This is the latest installment in a recurring series of posts introducing readers to the staff of Kenneth Spencer Research Library. Today’s profile features N. Kıvılcım Yavuz, who joined Spencer in September as Ann Hyde Postdoctoral Researcher. 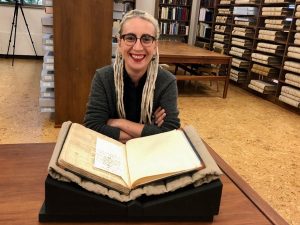 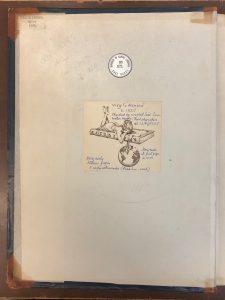 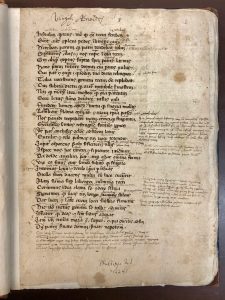 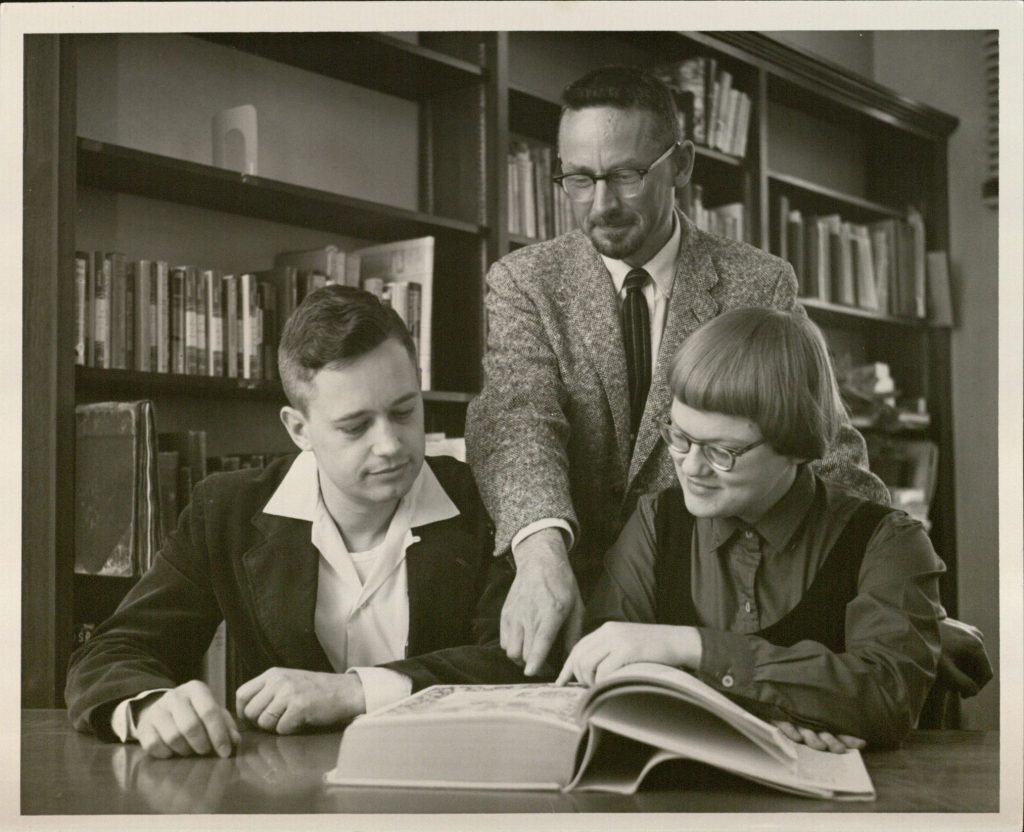 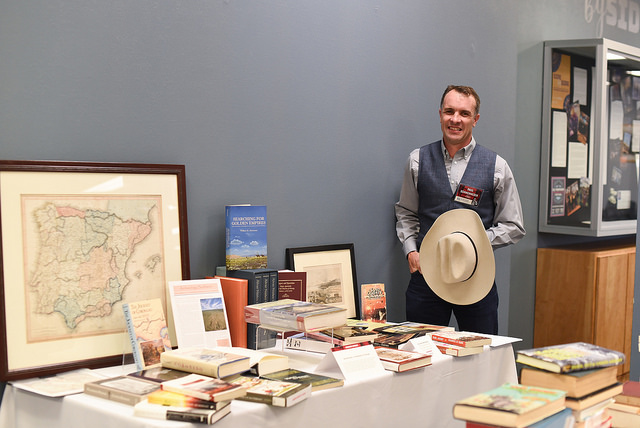