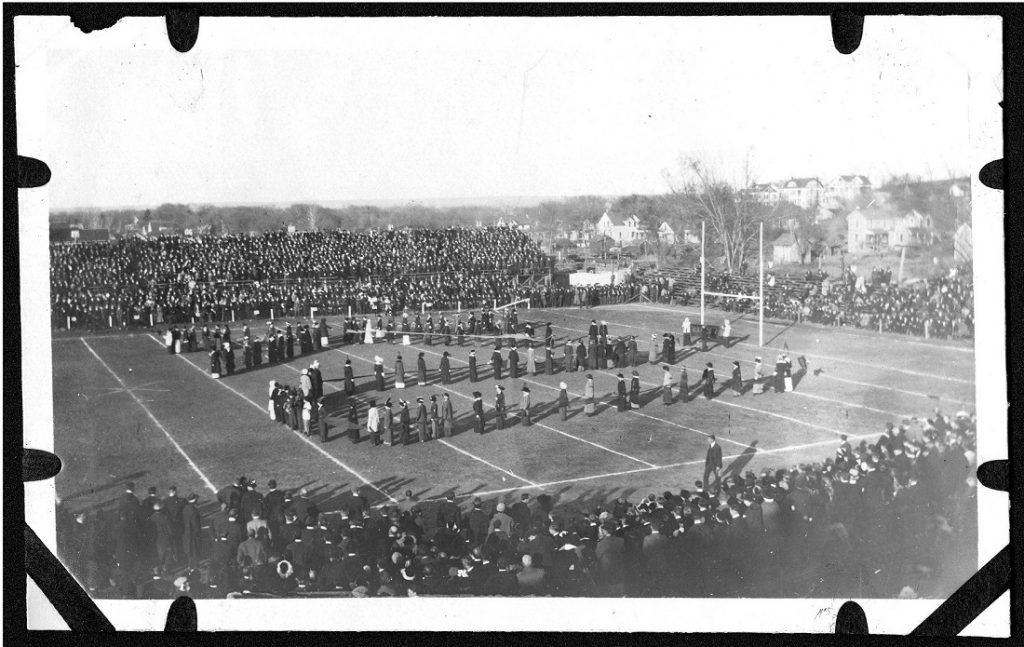 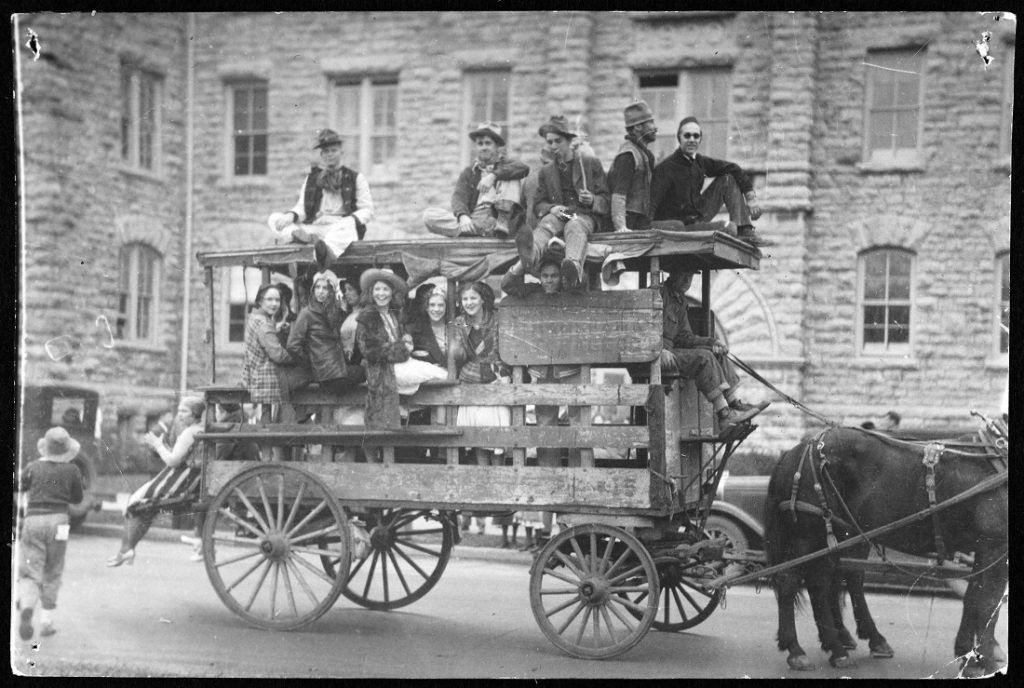 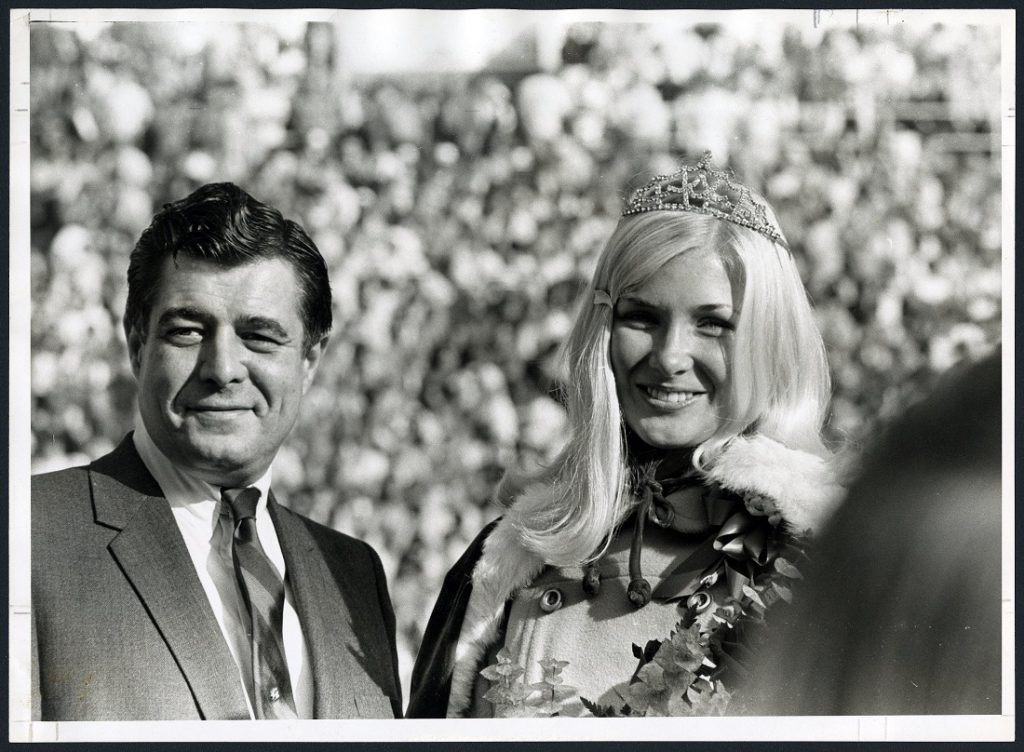 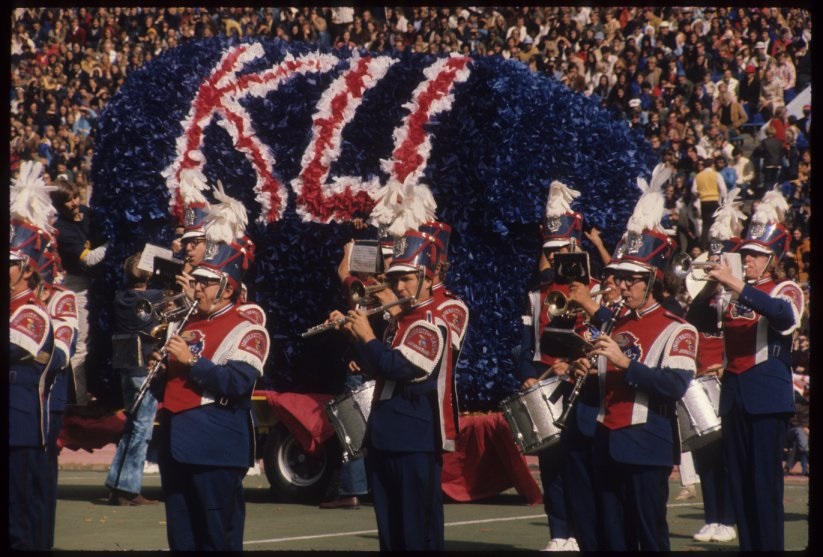 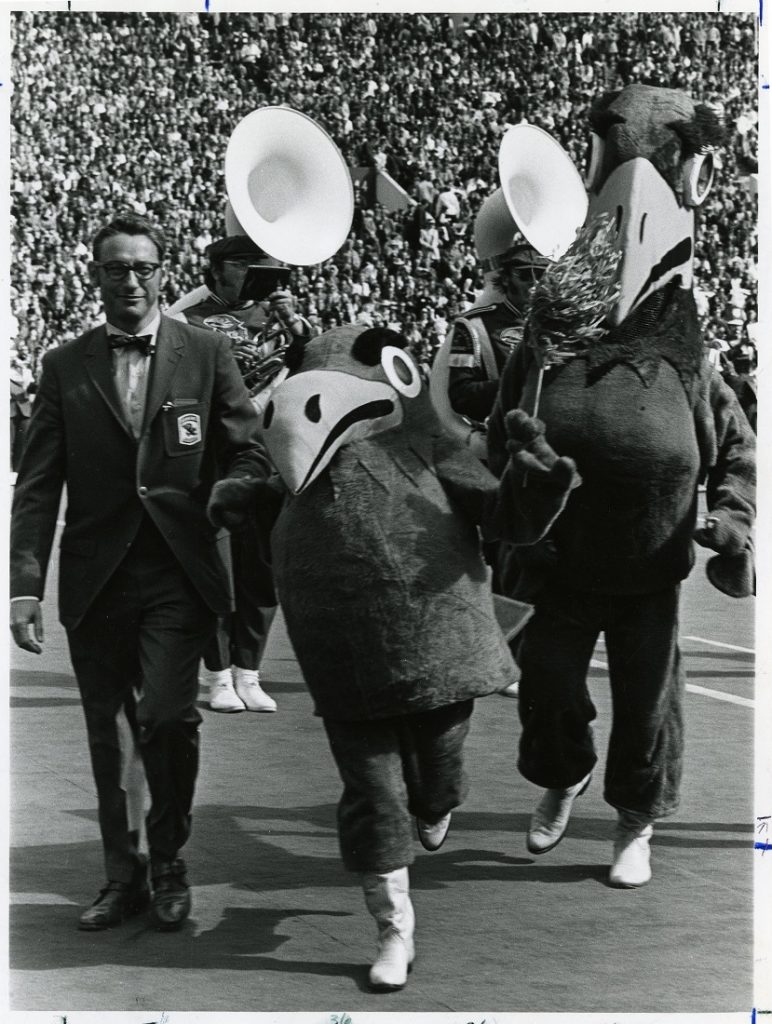 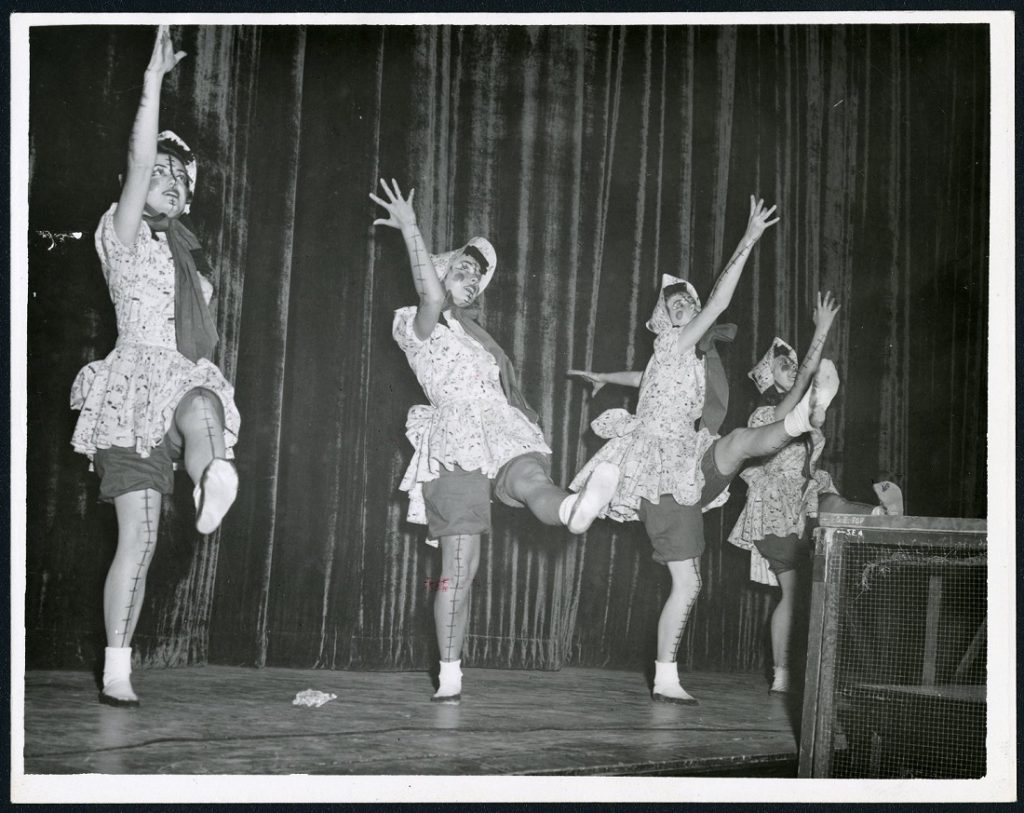 National Dog Day is this Saturday, but you can celebrate a little early with this week’s photograph.