This week’s image is the first Jayhawk drawing to appear in print.

KU student Daniel Henry “Hank” Maloy drew what became the first “signature” Jayhawk. In recollections of his college years, Maloy remembered that he first had the idea of drawing the Jayhawk as a bird in October of 1912 when he saw a stuffed chickenhawk in the Squires photography studio [in downtown Lawrence]. He went home and drew a long-legged Jayhawk with big, heavy shoes so that he “could administer more effective justice” towards athletic opponents.

The term Jayhawker has been associated with Kansas since the pre-Civil War era and eventually became the symbol for the University of Kansas. In 1886, the term Jayhawk was incorporated into [KU’s] world-famous college yell “Rock Chalk Jayhawk KU,” although it was not yet portrayed as a bird. In a pre-Maloy drawing in the 1908 Jayhawker yearbook, a rather prehistoric looking bird is perched on a goalpost heckled a miserable looking Missouri Tiger. 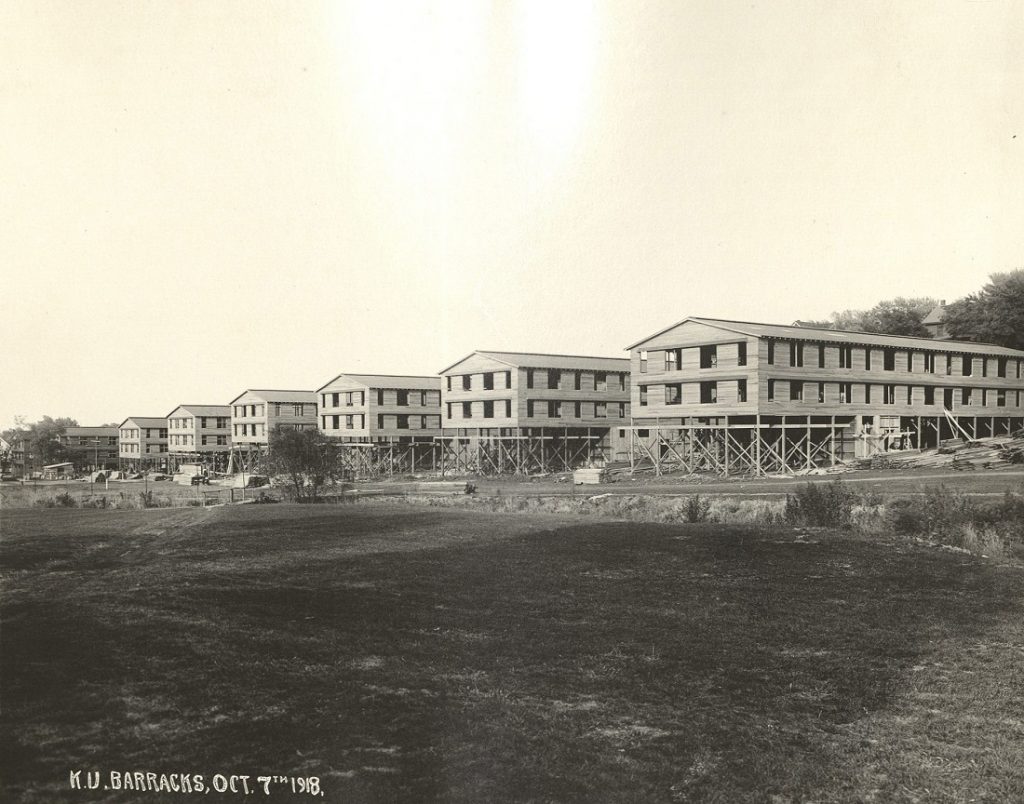 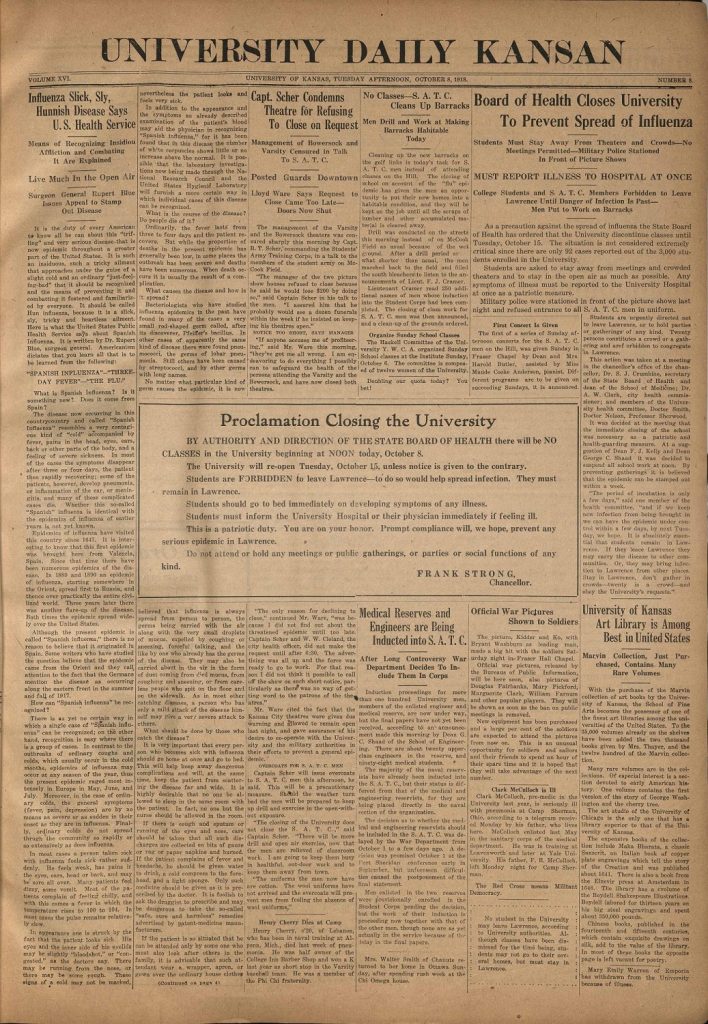 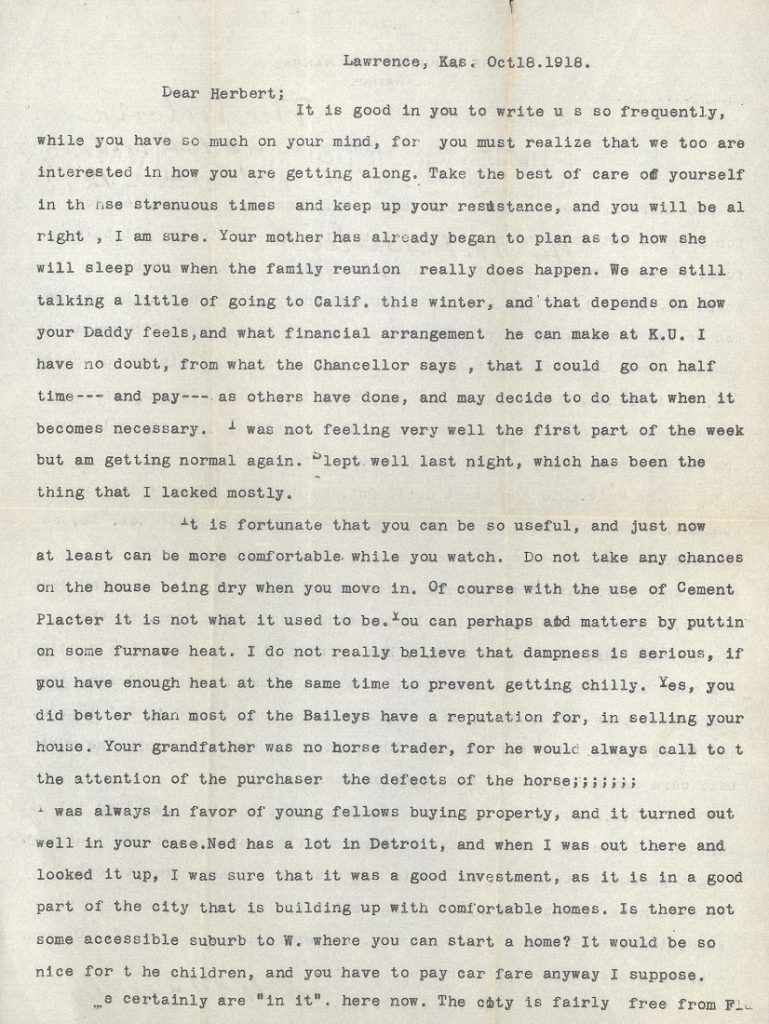 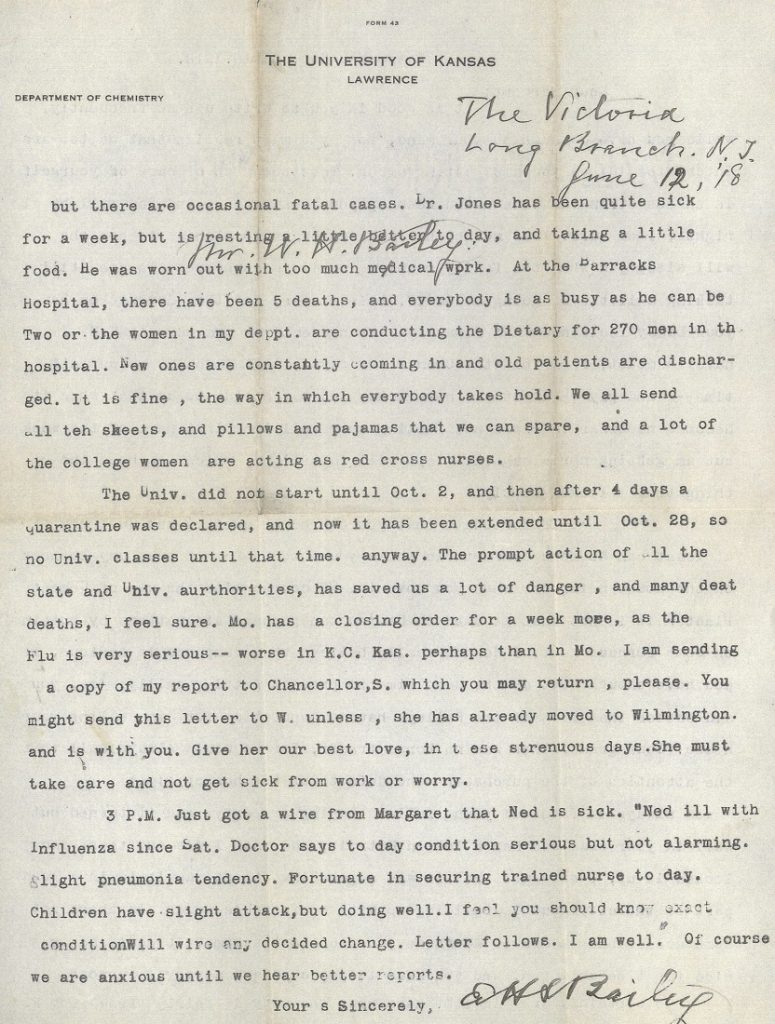 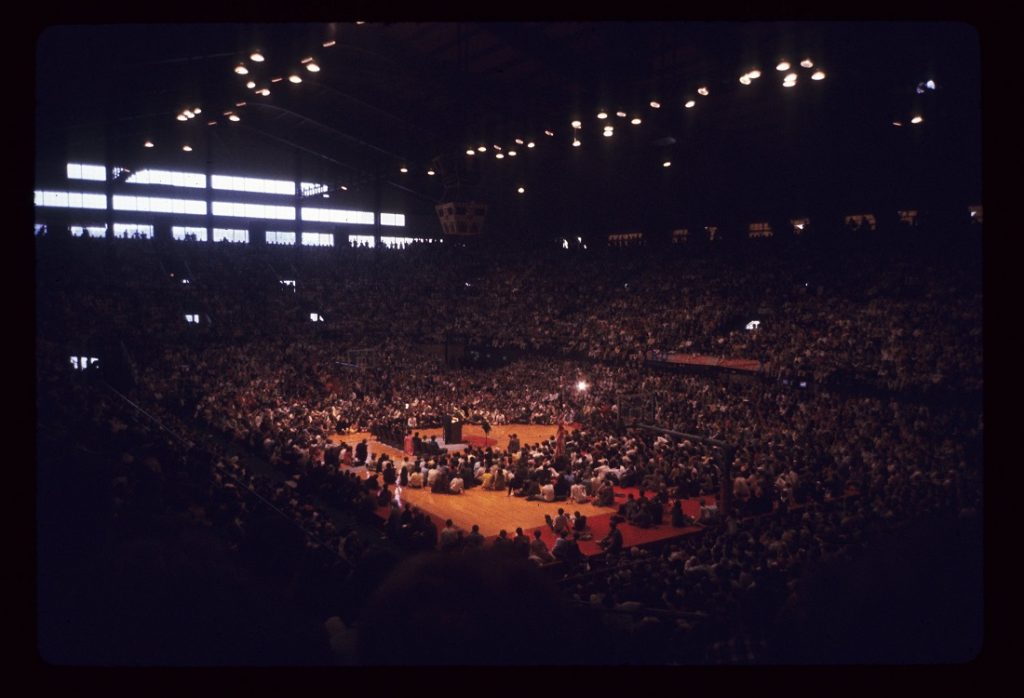 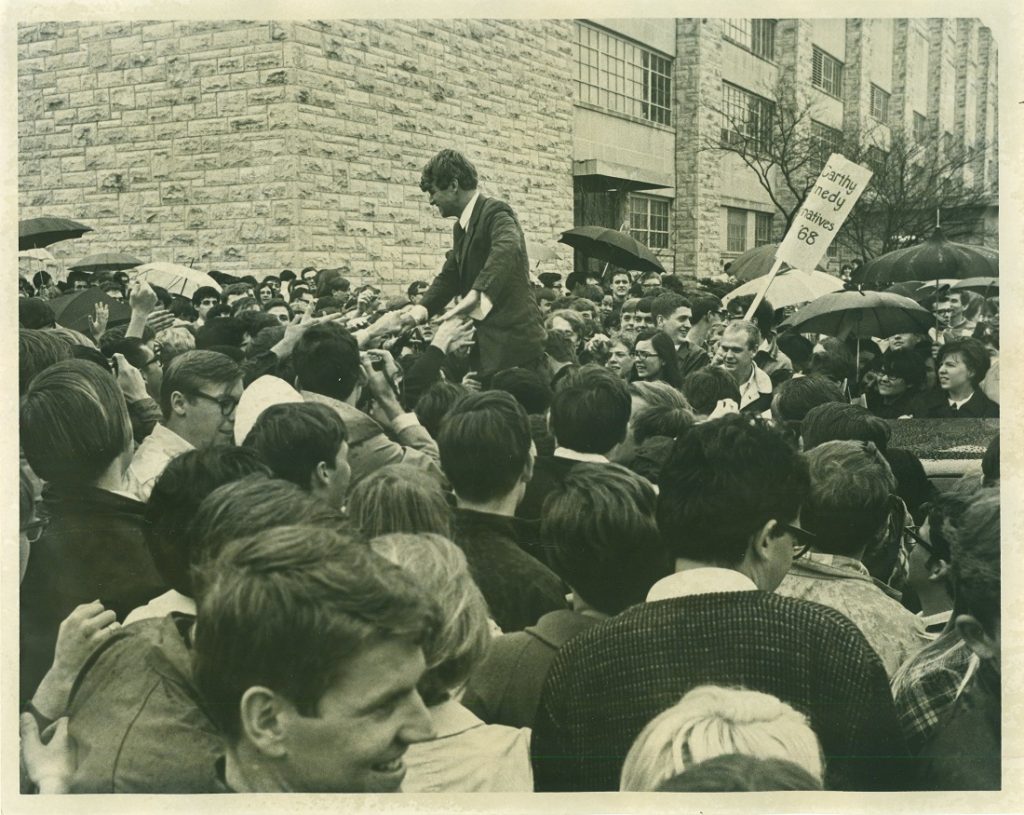 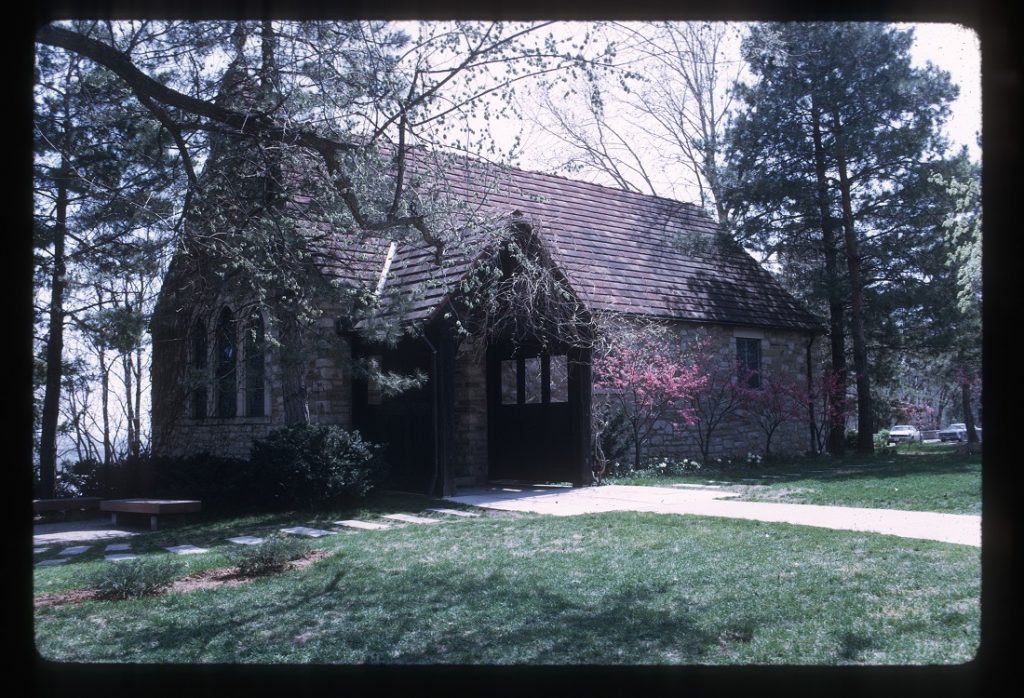 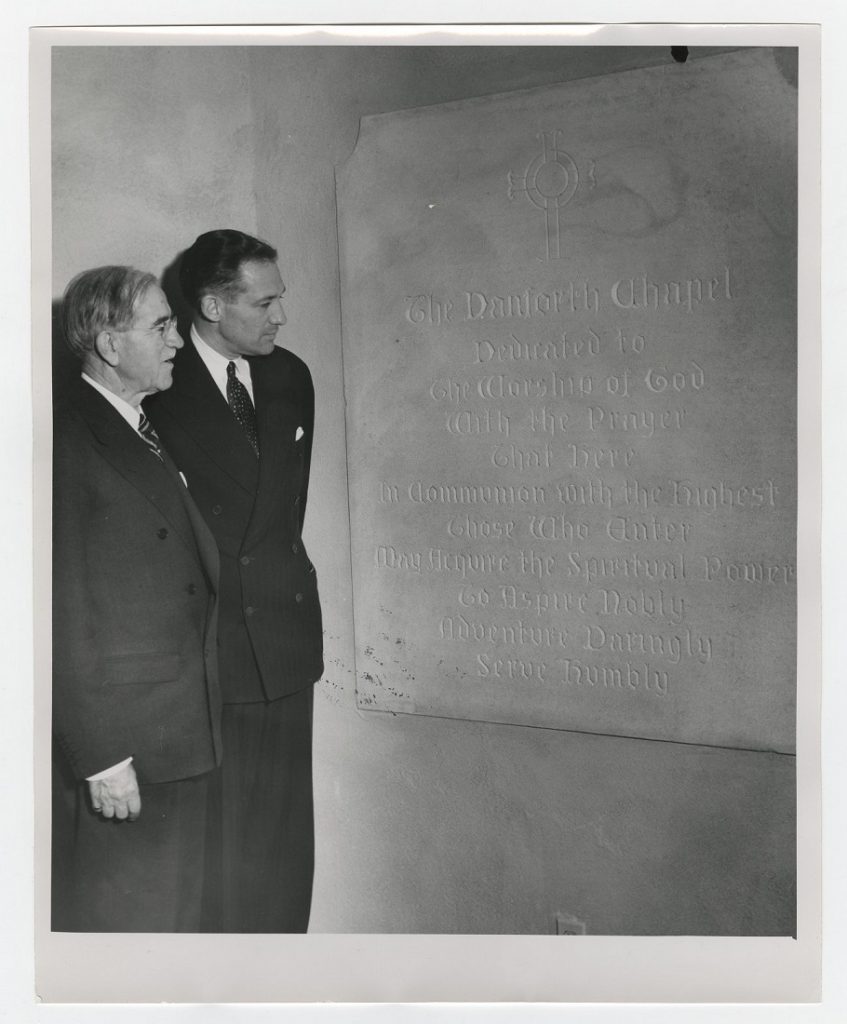 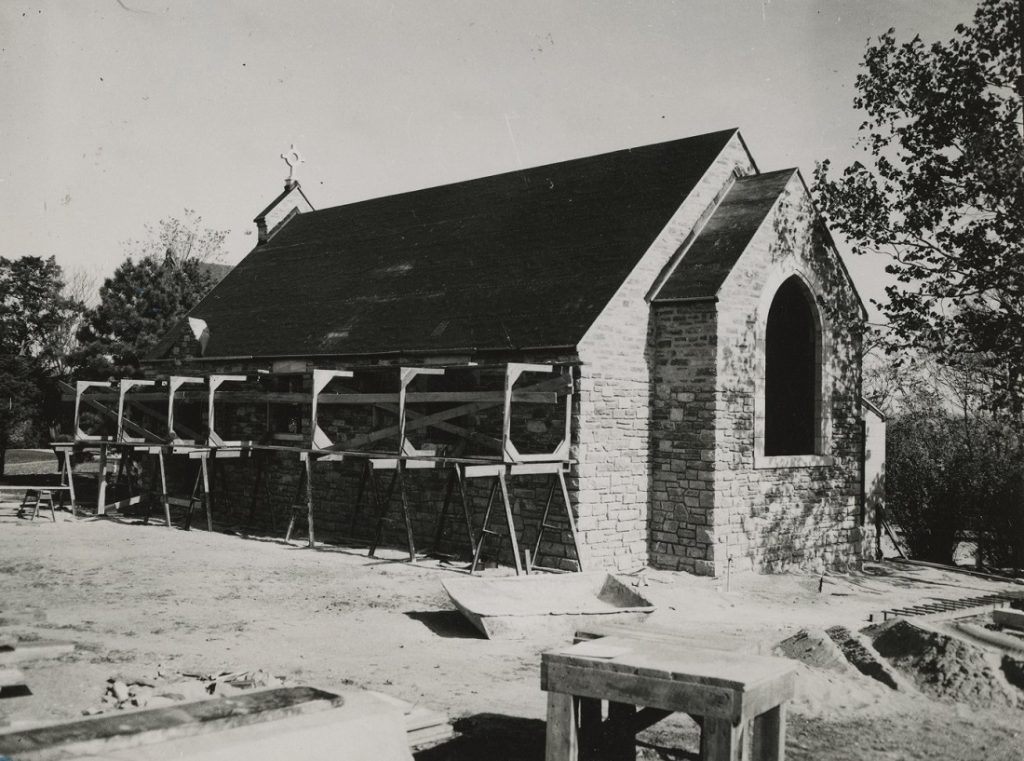 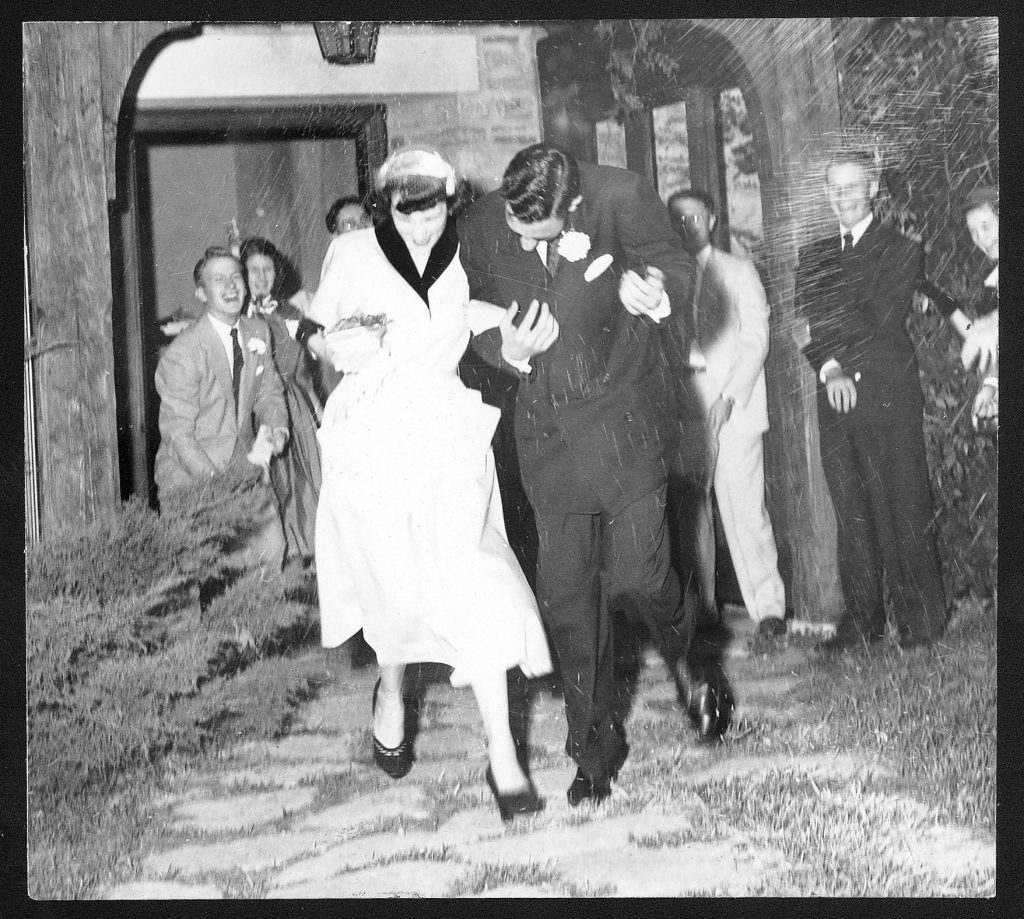 In conducting research for Tuesday’s blog post about large ice jams along the Kansas River near Lawrence in January 1910, my colleague Meredith Huff discovered this fun article that appeared on the front page of the University Daily Kansan (then called The Kansan) on January 25, 1910.

Dr. Naismith‘s comments may have been precipitated by news – reported in The Kansan on January 4th – that winter weather had delayed work on the new campus streetcar line. According to the earlier article,

The students who had fond hopes of riding up to the University on the street cars after the holidays, returned to find their dreams faded. And the manager of the Lawrence car line this morning sentenced the whole student body to walk up and down the hill all the rest of the winter.

In addition to coaching basketball, Dr. Naismith’s other roles at KU included Professor of Physical Education, Director of Robinson Gymnasium, and Chapel Director. His hygiene class was required of all freshman; here is how it was described in the 1909-1910 KU Annual Catalogue: