We are celebrating KU’s 108th Homecoming this week with a look at a piece of ephemera from the 1939 event.

The Art of Nature

Just how heavy is an African elephant? What insects hang out together on milkweed plants? Satisfy your curiosity by visiting Kenneth Spencer Research Library’s summer 2018 exhibition before it closes on August 30. 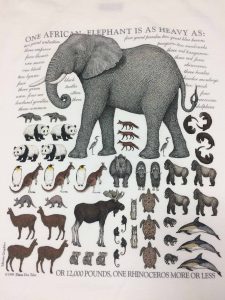 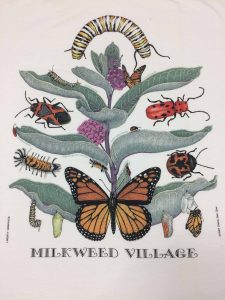 The pictorial T-shirts displayed in “The Art of Nature: Natural History Art and Illustrations by D.D. Tyler” answer such questions in the nicest possible way. These beautiful T-shirts selected from nearly 200 designed by natural-history artist D.D. (Diana Dee) Tyler charm the eye while they stimulate the mind. The same is true of her natural-history illustrations for periodicals, guidebooks, and children’s books. 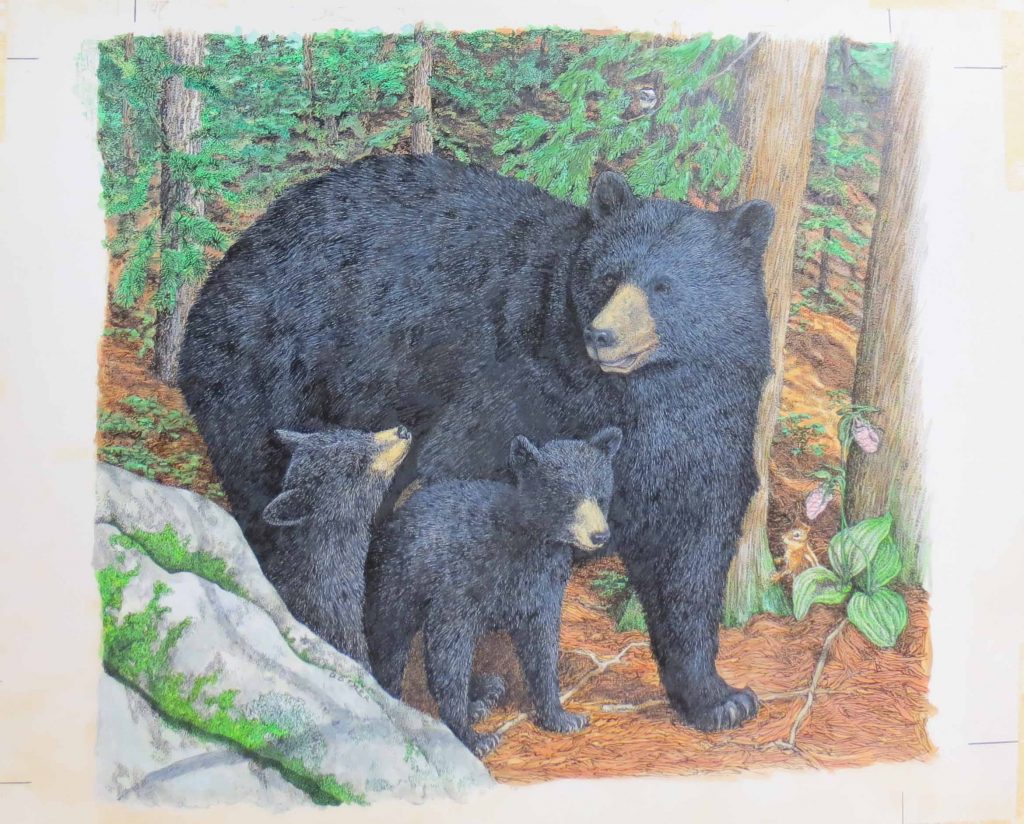 The detailed and scientifically accurate pen-and-ink drawings breathe life into each book author’s written descriptions of animals and their lives. In the exhibition, her impressive original drawings, never meant to be seen, can be compared with the published versions reduced photographically to half-size. 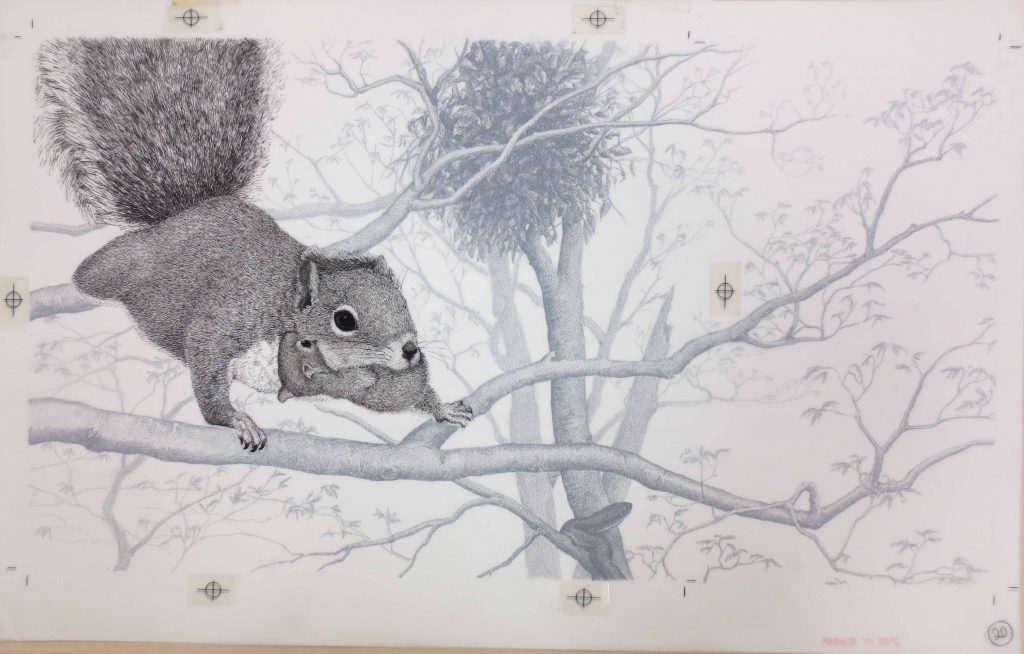 A native Kansan, D.D. Tyler completed a Fine Arts degree at the University of Kansas in 1970. After backpacking around the world, she settled in Maine, where her career as an artist developed in tandem with her interest in the natural world. Now semi-retired, she recently donated her artistic archive representing forty years of work to Kenneth Spencer Research Library, where anyone using our reading room can request and view items from the D.D. Tyler collection, along with the many other books and manuscripts in the library’s collections.  Kenneth Spencer Research Library, located in the central KU Campus on Poplar Lane between Strong Hall and the Campanile, is open Mondays-Fridays 9-5 and (after fall semester classes begin August 20) Saturdays 9-1. 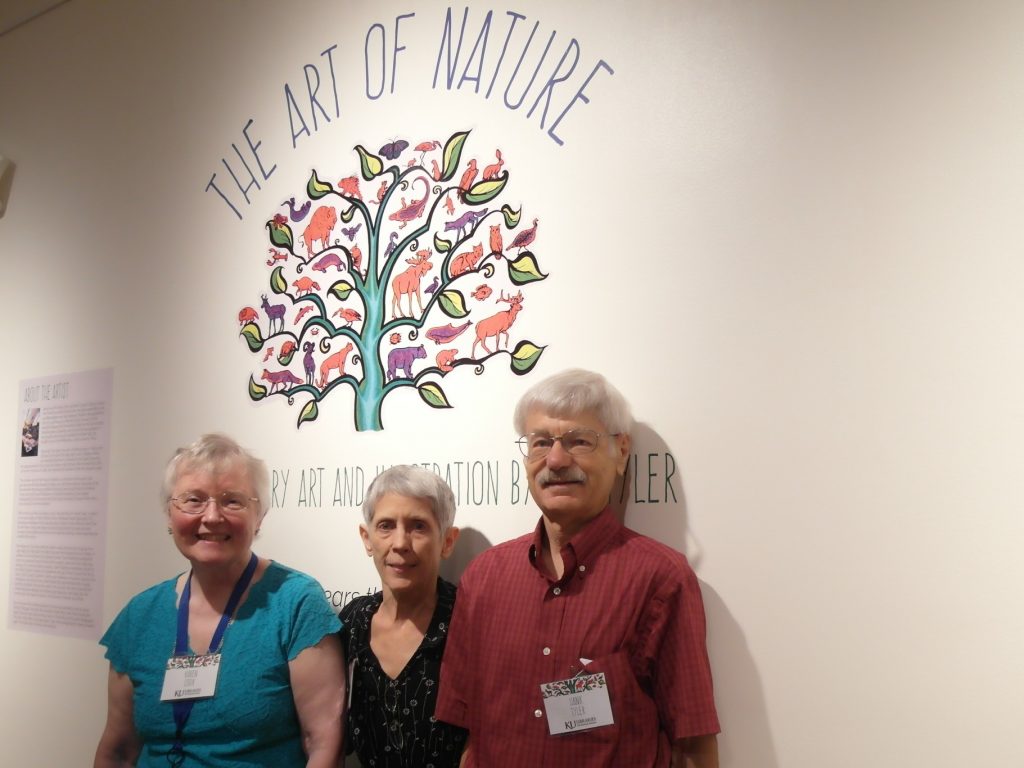 The artist, D.D. Tyler (center), and her husband, Hank Tyler (right), at the exhibition
with Karen Cook (left), curator of the exhibition. Click image to enlarge. 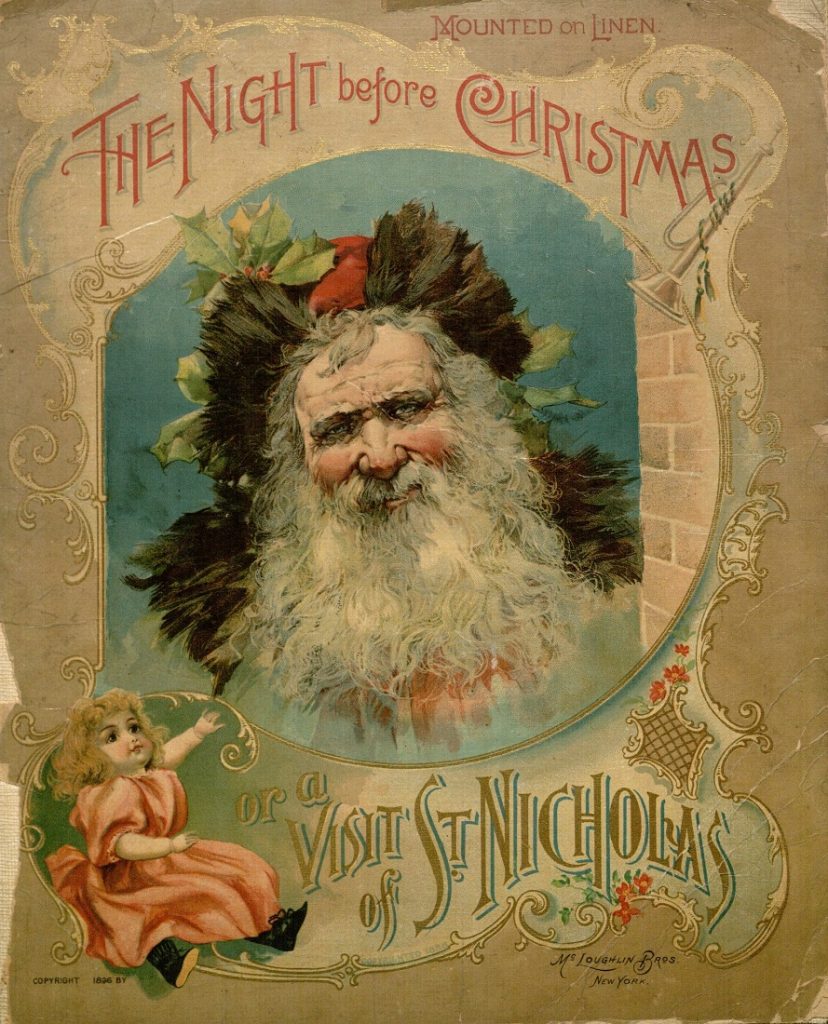 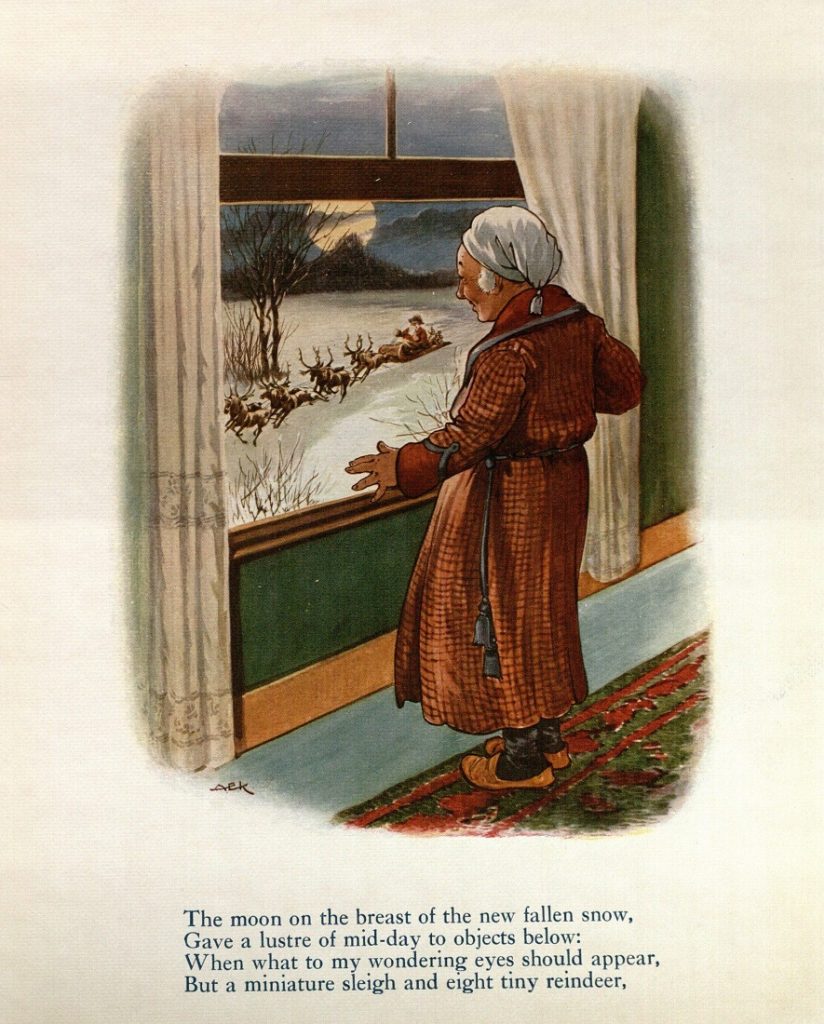 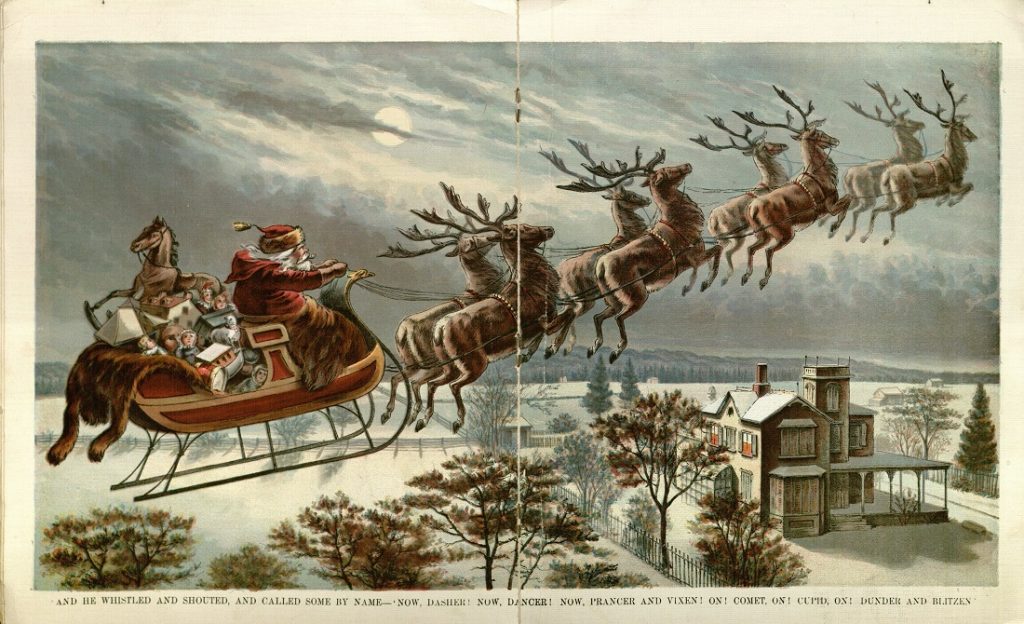 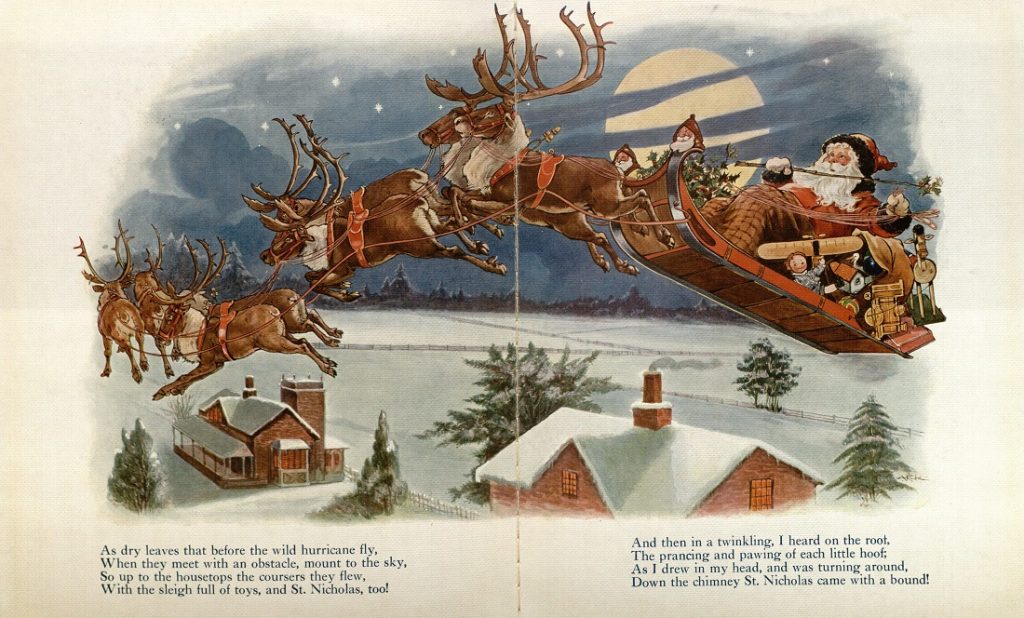 What constitutes a “cause of action” remains something of an open question, although claims of recruitment based on inflated grades and employment rates have supported many applications to date student loan forgiveness program. In late January, the Wall Street Journal reported that the Obama administration had already waived student loans for 1, 300 students in Corinthia, amounting to $28 million. This development has opened the floodgates for other disgruntled graduates to also demand refunds. The Journal’s analysis found that more than 7,500 people have applied for $164 million in student loan forgiveness in the past six months.Through 2015, only five people applied for a waiver under the program – and only three of them did so successfully, the Journal said. 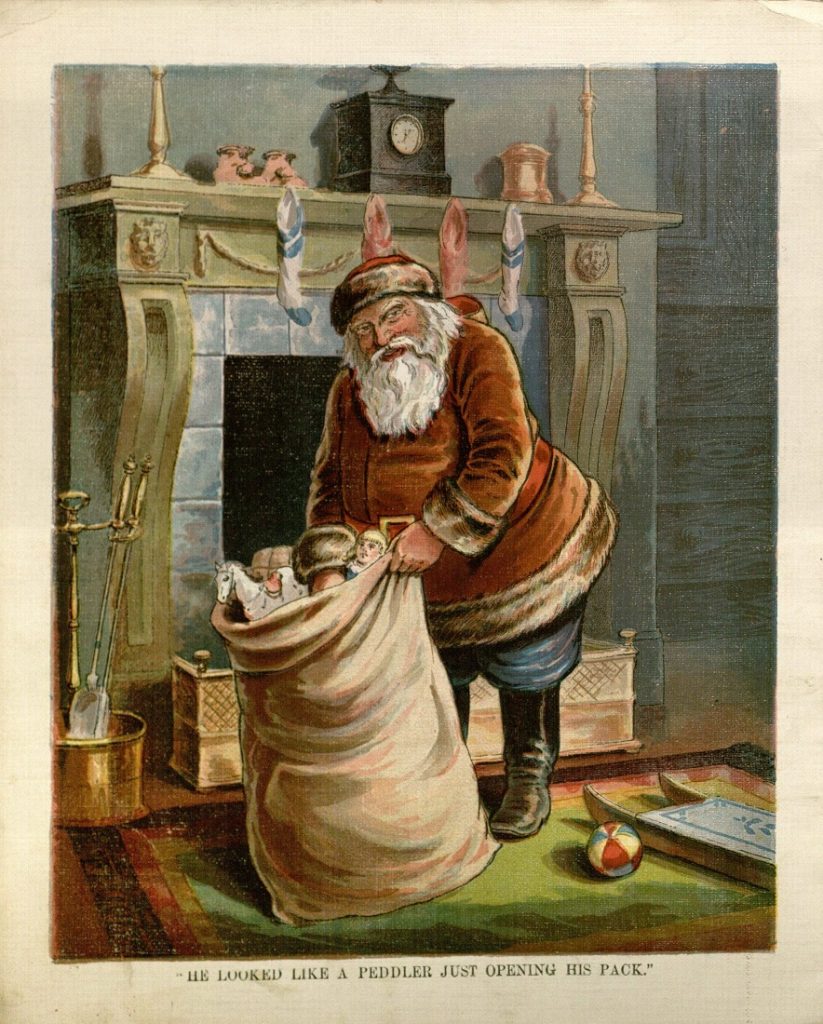 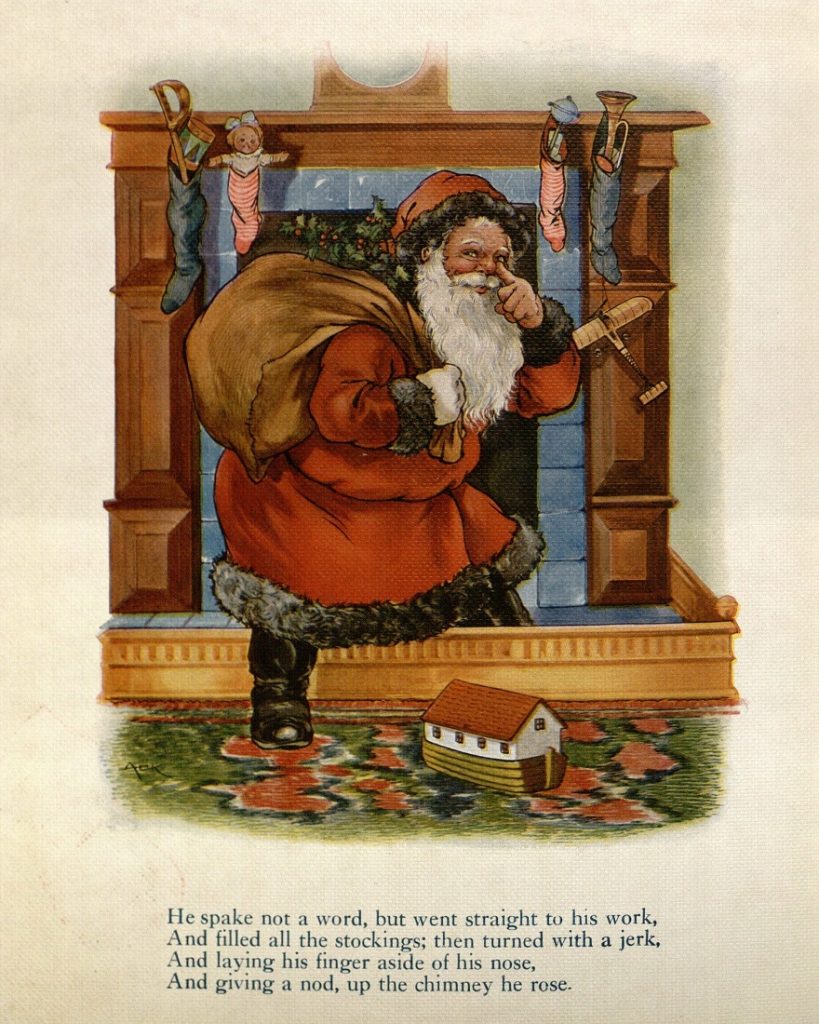 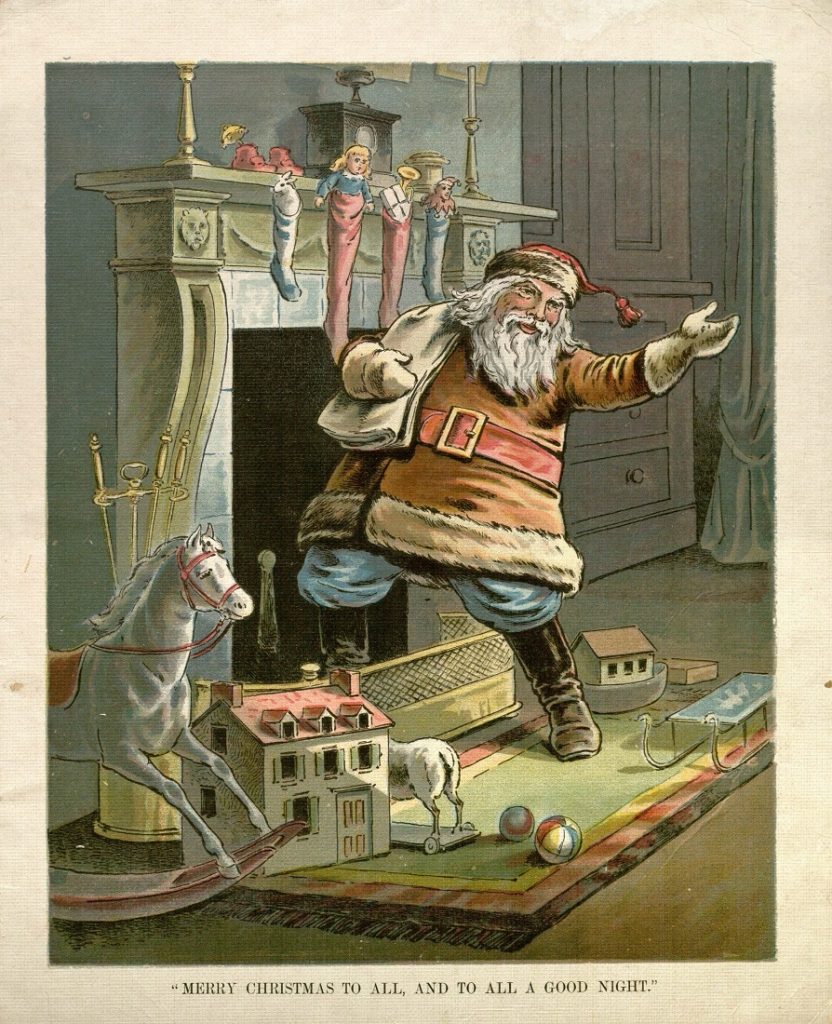 Once Upon a Time…In Spencer

Last week you met Mindy Babarskis, now she highlights some illustrations from one of the volumes in Spencer’s Children’s Books Collection.

Spencer Research Library houses around 7,000 children’s books,  and many of these are folk tales and fairy tales. This immediately brings the Grimm Brothers’ European tales to mind, but did you know that A.L. Grimm also published tales from the Middle East and Asia? Here’s a beautifully bound and illustrated edition of Tales from the Eastern-Land by A.L. Grimm, translated from the German by H.V. Gold stamped Buddha image on the front cover and the table of contents (with an old and lonely flower petal) in Spencer Research Library’s copy of A. L. Grimm’s Tales from the Eastern-Land,  Illustrated by J.B. Sonderland. London: H.G. Bohn, 1852. Call Number: Children 6035. Click images to enlarge. I bet you’ve never seen a djinn portrayed quite like this; not the friendly big blue spirit depicted by Disney. Illustration by J. B. Sonderland in A. L. Grimm’s Tales from the Eastern-Land, 1852. Call Number: Children 6035. Click image to enlarge. It wouldn’t be a book from the 1800’s without a fainting woman. Sadly, she forgot her smelling salts. Tales from the Eastern-Land, 1852. Call Number: Children 6035. Click image to enlarge. The architectural details in this image are wonderful; take some time and study the background of Sonderland’s illustration. Tales from the Eastern-Land, 1852. Call Number: Children 6035. Click image to enlarge. Here’s an emotional moment from “The Three Trials” in Tales from the Eastern-Land, 1852. Call Number: Children 6035. Click image to enlarge.

Tags: A. L. Grimm, Children's Books, Illustrations, J. B. Sonderland, Mindy Babarskis, Tales from the Eastern-Land
Posted in Special Collections |
No Comments Yet »