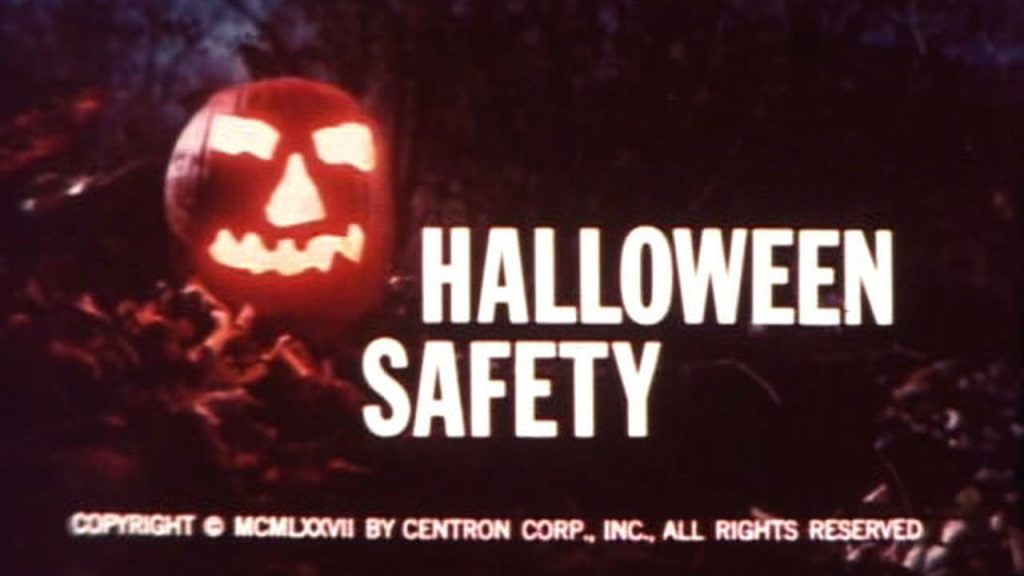 Have a Dreadful Halloween!

Here are some spooky penny dreadfuls from our Special Collections to help you get into the Halloween spirit! Come into Spencer Research Library and take a look at the rest of our sensational tales from Victorian England. First page of the penny dreadful titled
The Old Witchcrafts, with illustration.
Written and published by Robert and
William Chambers, London and Edinburgh, circa 1854.
Call number: B1229. Click image to enlarge. First page of the penny dreadful titled
The Vampire, or, the Bride of the Isles,
with illustration. Published in London by
G. Purkess, circa 1853.
Call number: B1239. Click image to enlarge. First page of the penny dreadful titled
The Haunted Forest, or, the Demon Raftsman,
with illustration. Published in London by
G. Purkess, circa 1853.
Call number: B1251. Click image to enlarge. If you still have yet to carve a pumpkin – or you want to have an especially snazzy jack-o’-lantern this year – consider taking a cue from the KU students pictured below. These photos were taken for the University Daily Kansan on or around Halloween in 1968, which was incidentally just over a week before the brand-new Kenneth Spencer Research Library was dedicated on November 8. For additional information about the history of Halloween, check out this Library of Congress article, “Halloween: The Fantasy and Folklore of All Hallows.”