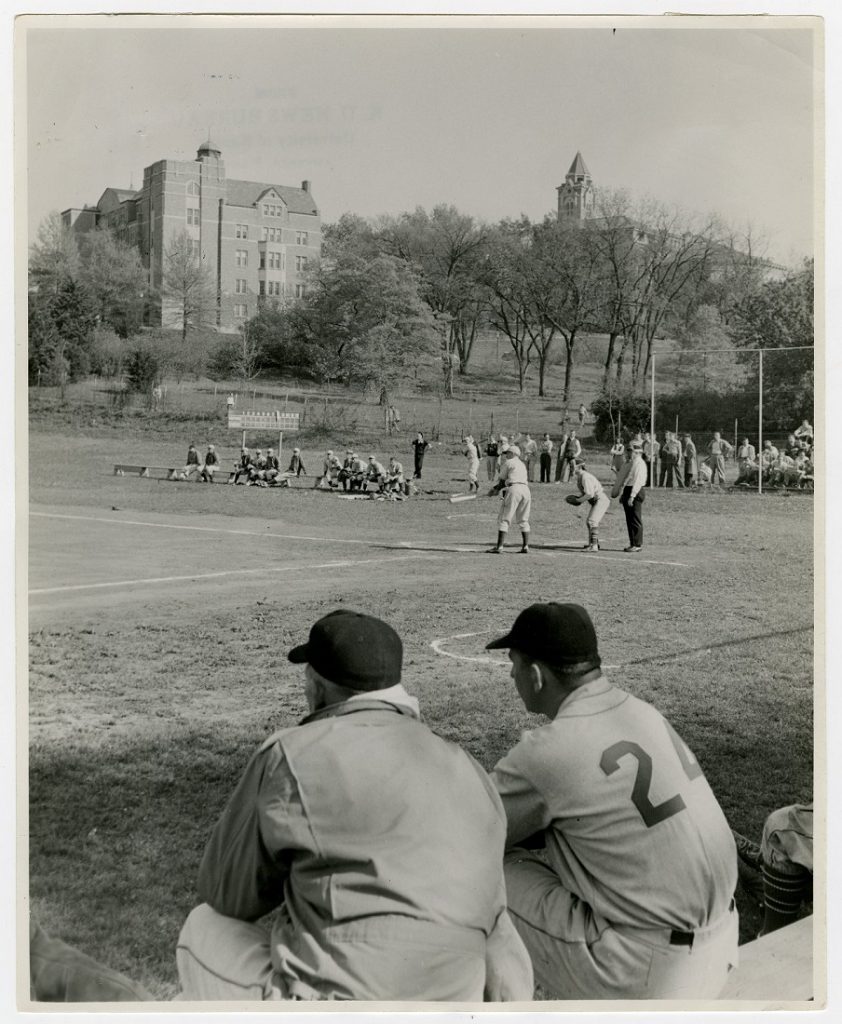 A KU baseball game, 1950s. The back of the Union (left) and Dyche Hall (right)
are visible in the background. The photo appears to have been taken in the vicinity
of where the Spencer Museum of Art now stands. University Archives Photos.
Call Number: RG 66/12 1950s Prints: Athletic Department: Baseball (Photos).
Click image to enlarge (redirect to Spencer’s digital collections).

This is the fourteenth installment in a recurring series of posts introducing readers to the staff of Kenneth Spencer Research Library. Today’s profile features Jacinta Johnson, who joined us in January 2019. Jacinta is the Associate Paper Conservator, Mellon Initiative, and splits her time between the Kenneth Spencer Research Library and the Helen Foresman Spencer Museum of Art. Welcome, Jacinta!

I grew up in the Puget Sound area of Washington State, but have lived in many other cities throughout the Pacific Northwest, California, and the East Coast.

I joined KU Libraries’ Conservation Services Department in late January as the Associate Conservator for a three-year initiative, funded by the Andrew W. Mellon Foundation, aimed at bridging the conservation efforts of the Kenneth Spencer Research Library and the Helen Foresman Spencer Museum of Art. I specialize in paper conservation and split my time between the library and the museum, working with staff at each site to prioritize conservation projects with common goals.

The collection of prints and drawings by Mary Huntoon (1896-1970). Huntoon was born in Topeka, KS and grew up knowing she wanted to be an artist. She studied at The Art Students’ League in New York and lived in Paris for five years. She returned to Kansas in 1930 and later became the state’s first art therapist. Her work, which is mostly portraiture and landscapes, depicts important people in her life and all the different places she lived and the places where she travelled. The collection contains several preparatory drawings for prints and artist’s proofs that illustrate her careful working process.

The opportunity to interact closely with collections. I enjoy finding clues about the artistic process, techniques, and materials.

I enjoy exploring cities by bike, fumbling through knitting projects, and trying out new recipes.

Be sure to utilize all the great help and guidance the staff can offer, and don’t forget to visit the current exhibition!

Tags: About Us, Behind the Scenes, Careers in Libraries, Conservation Services, Jacinta Johnson, Kenneth Spencer Research Library, Meet the Staff, Spencer Museum of Art
Posted in Conservation, News |
No Comments Yet »

The weather is perfect for the 92nd Kansas Relays, which began yesterday and are underway through Saturday. 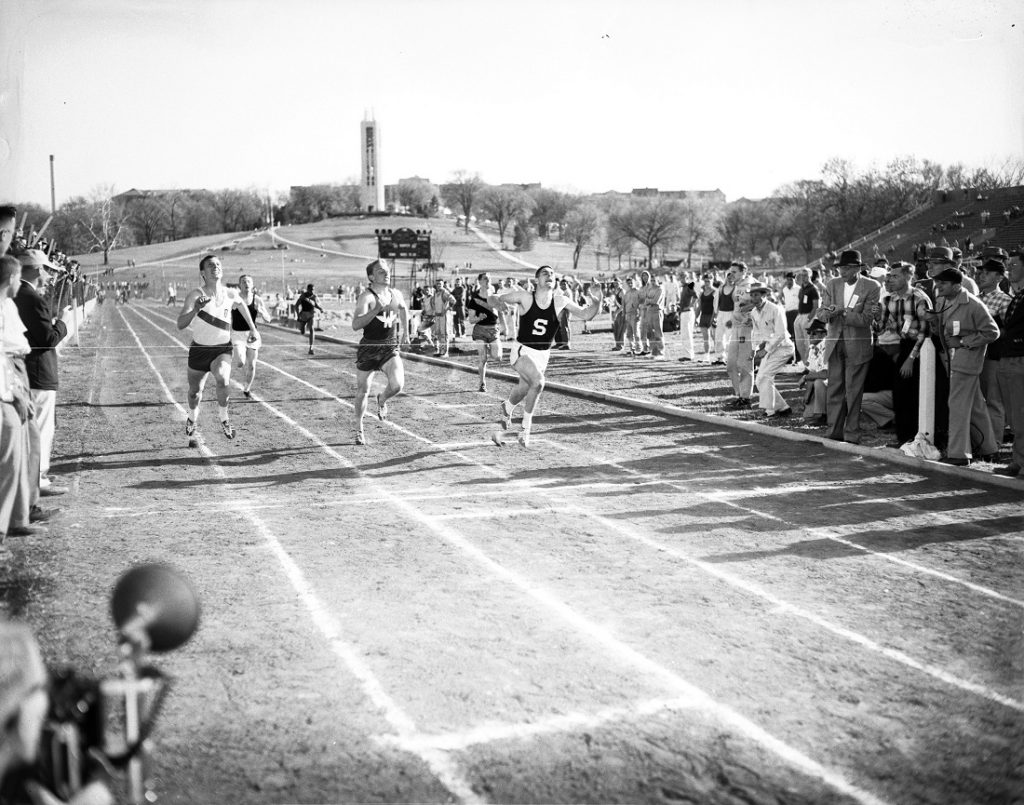 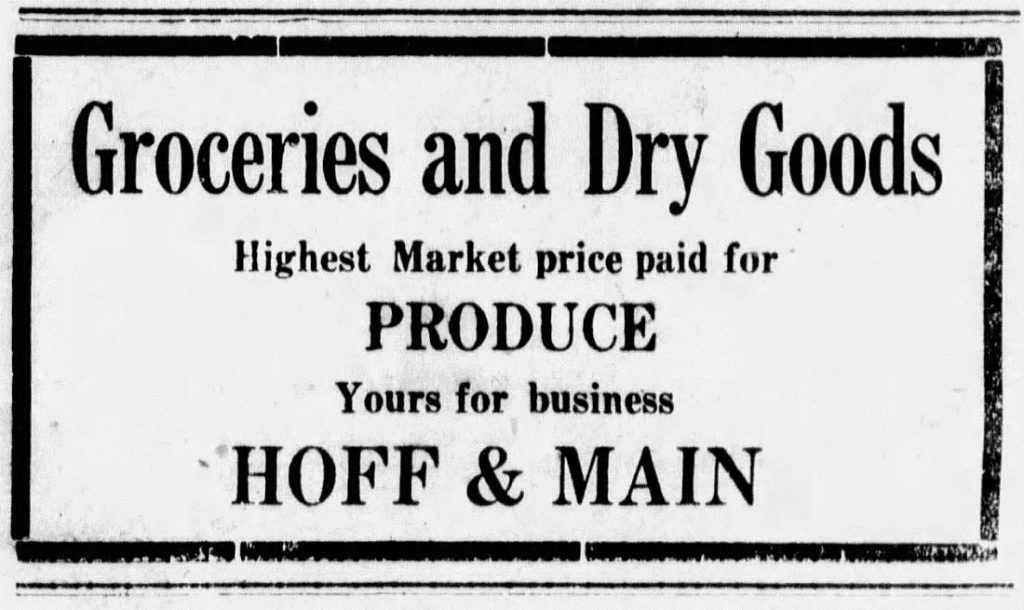 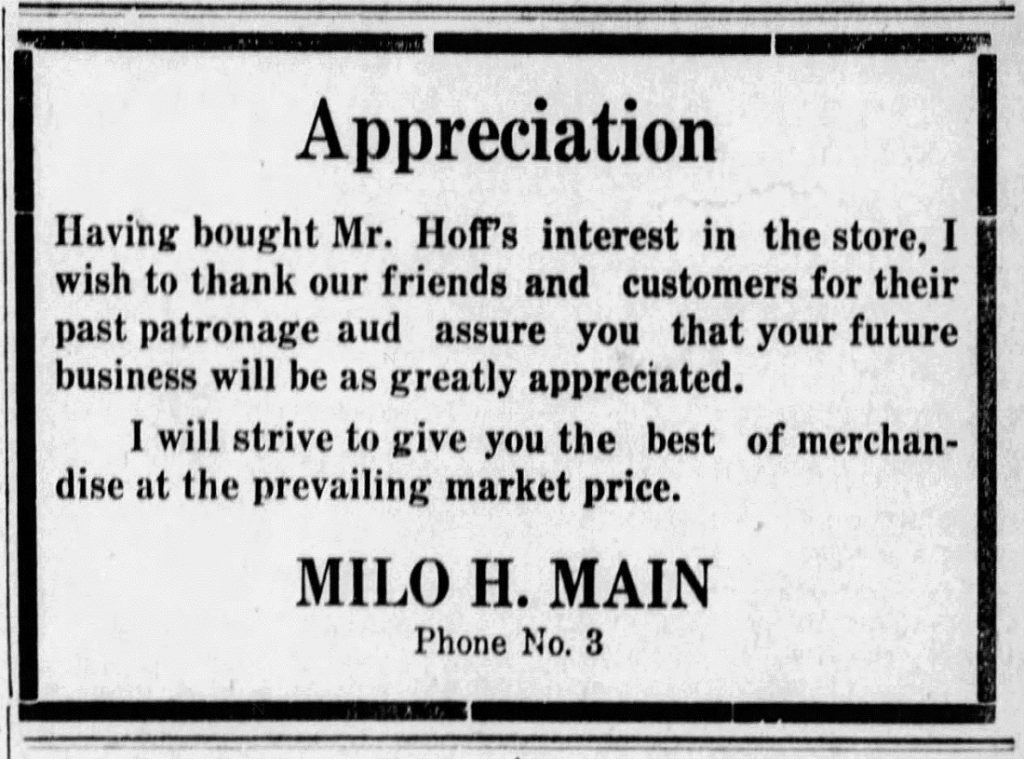 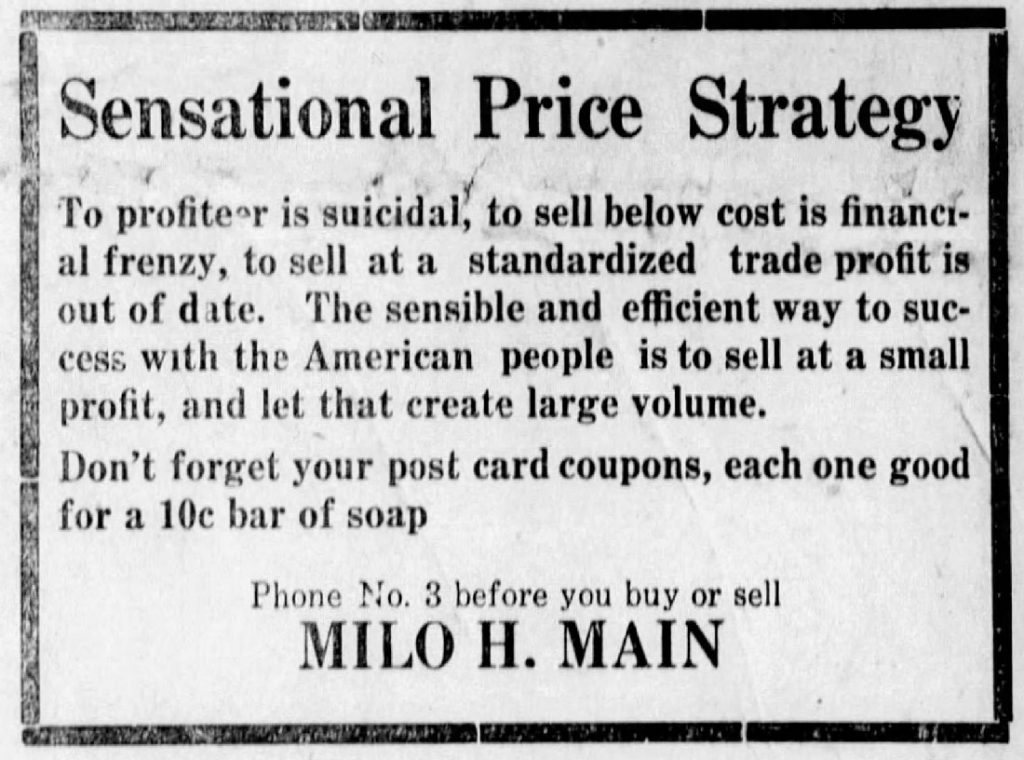 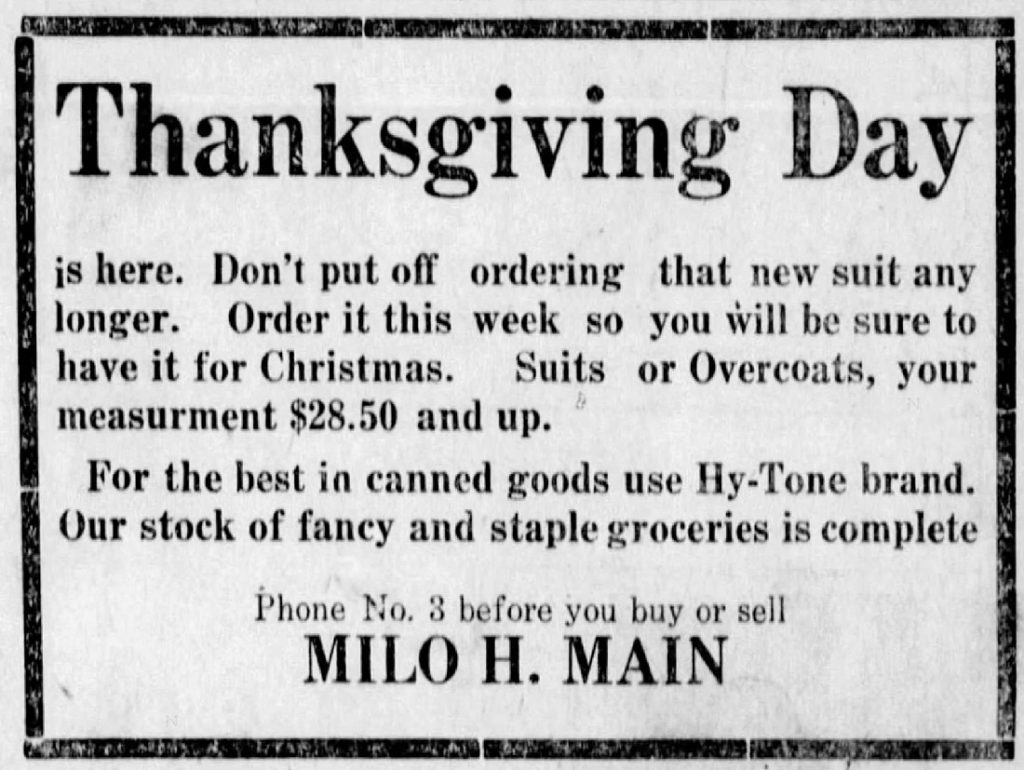 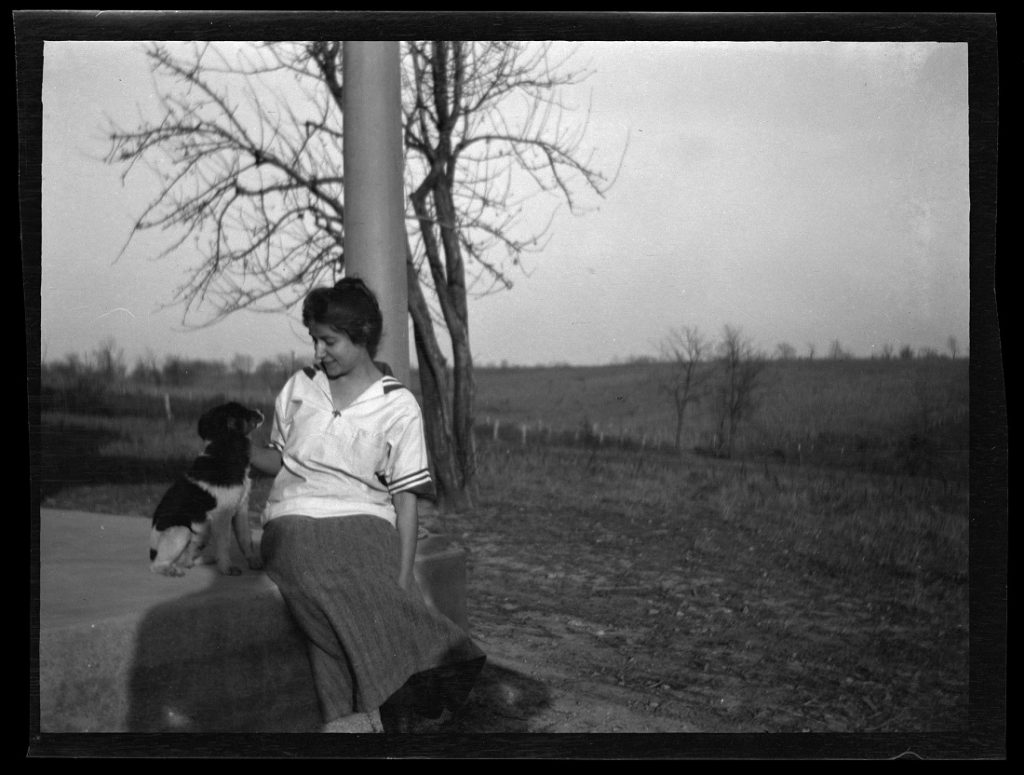 A KU student with her dog, 1911. This photo was taken the same year as the Lawrence tornado
featured on the blog earlier this week. University Archives Photos. Call Number: RG 71/0 1911 Negatives:
Student Activities (Photos). Click image to enlarge (redirect to Spencer’s digital collections).