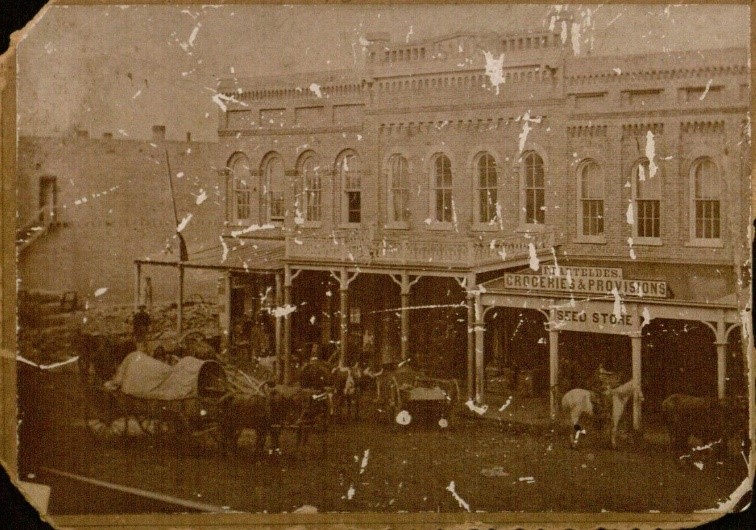 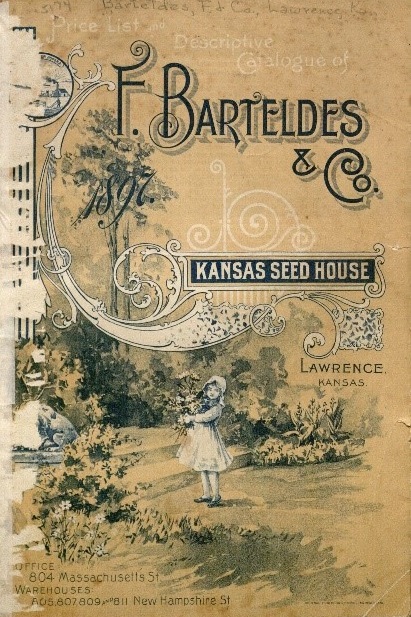 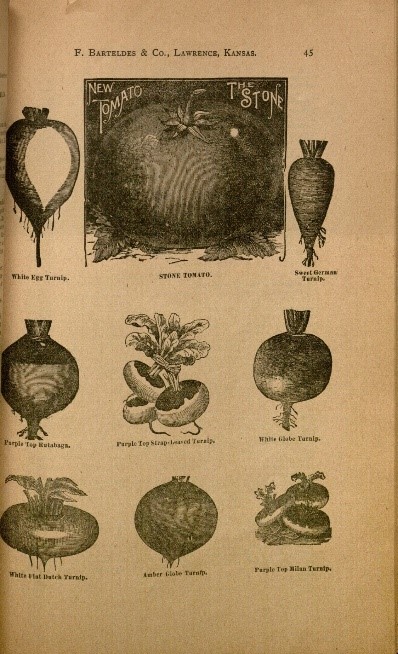 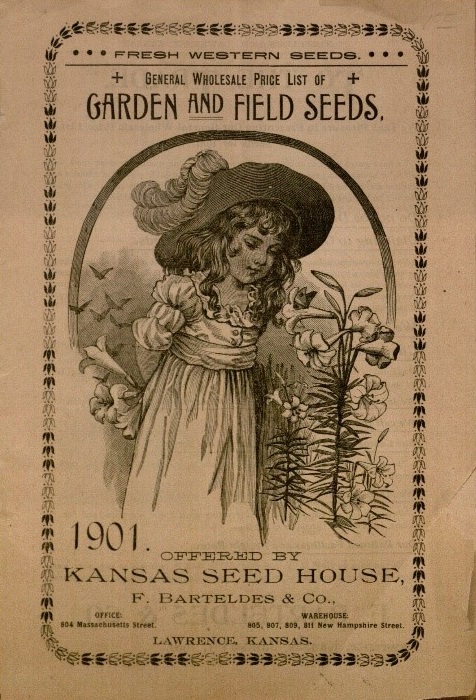 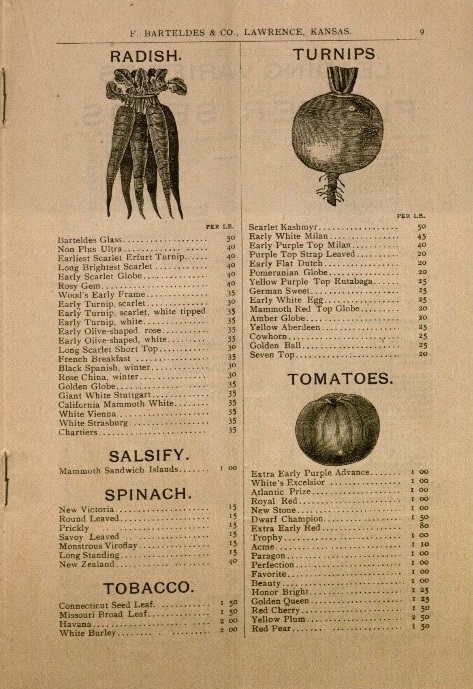 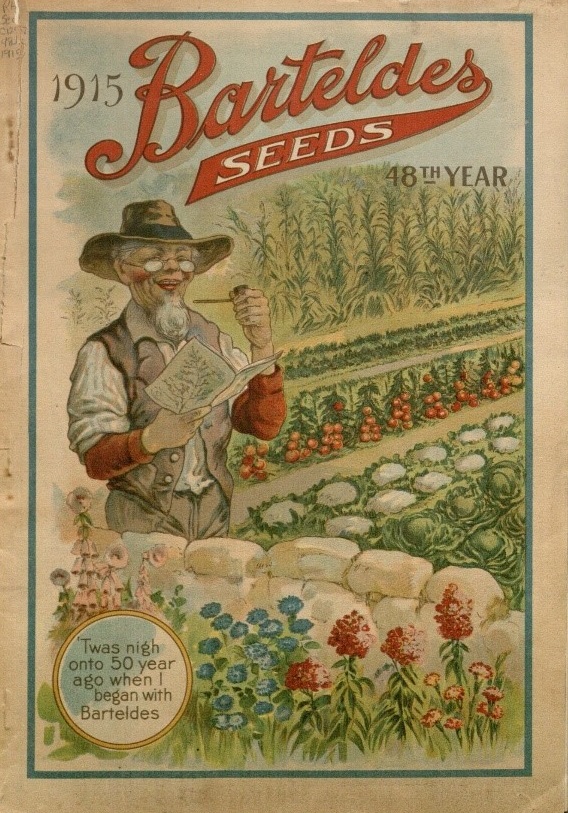 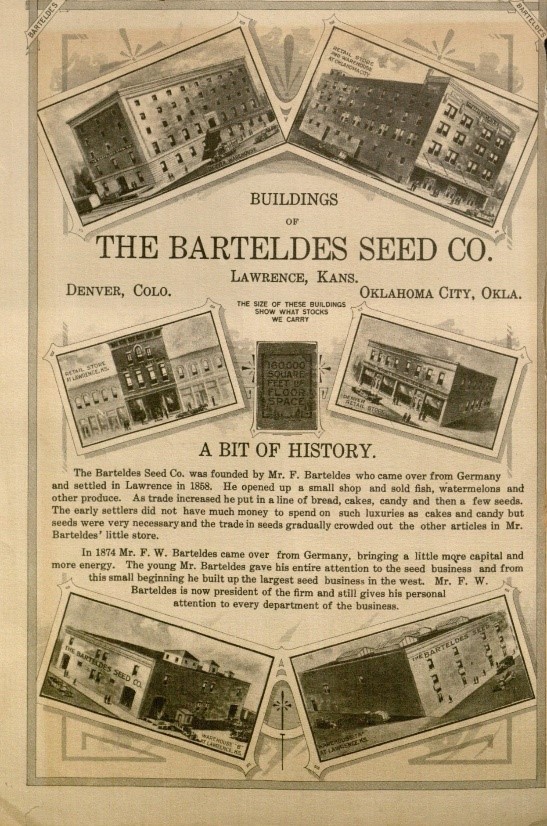 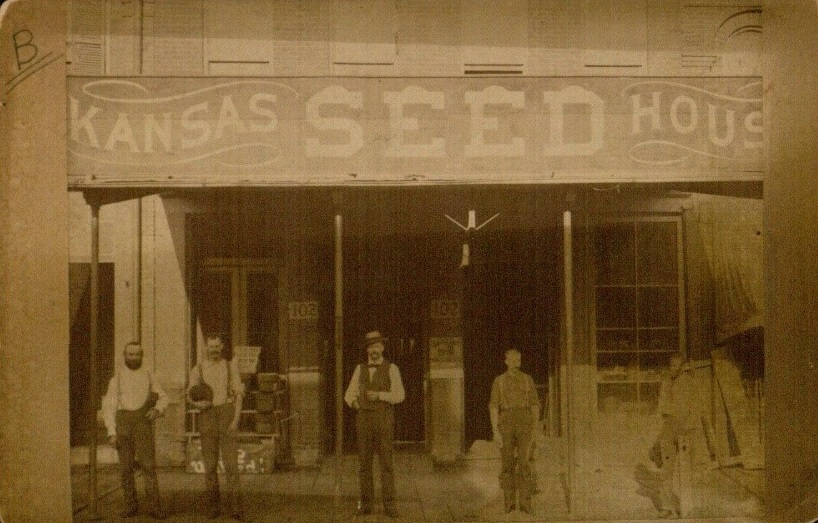 This entry was posted on Tuesday, February 26th, 2019 at 12:05 pm and is filed under Kansas Collection. You can skip to the end and leave a response. Pinging is currently not allowed.

2 Responses to “Seedy Business: History of the Barteldes Seed Company”

Thank you for this story on our family’s seed business!

Hi Karen! Thank you for your comment. It’s wonderful to hear from a member of the family that owned and operated Barteldes Seed Company! You – and other members of your family – are welcome to visit Spencer to examine the materials we have about the business. Spencer’s collections include additional photographs and documents, beyond what is featured on the blog. Many items in our holdings can also be scanned. We would be happy to send you scans of materials if a visit to the library isn’t possible.