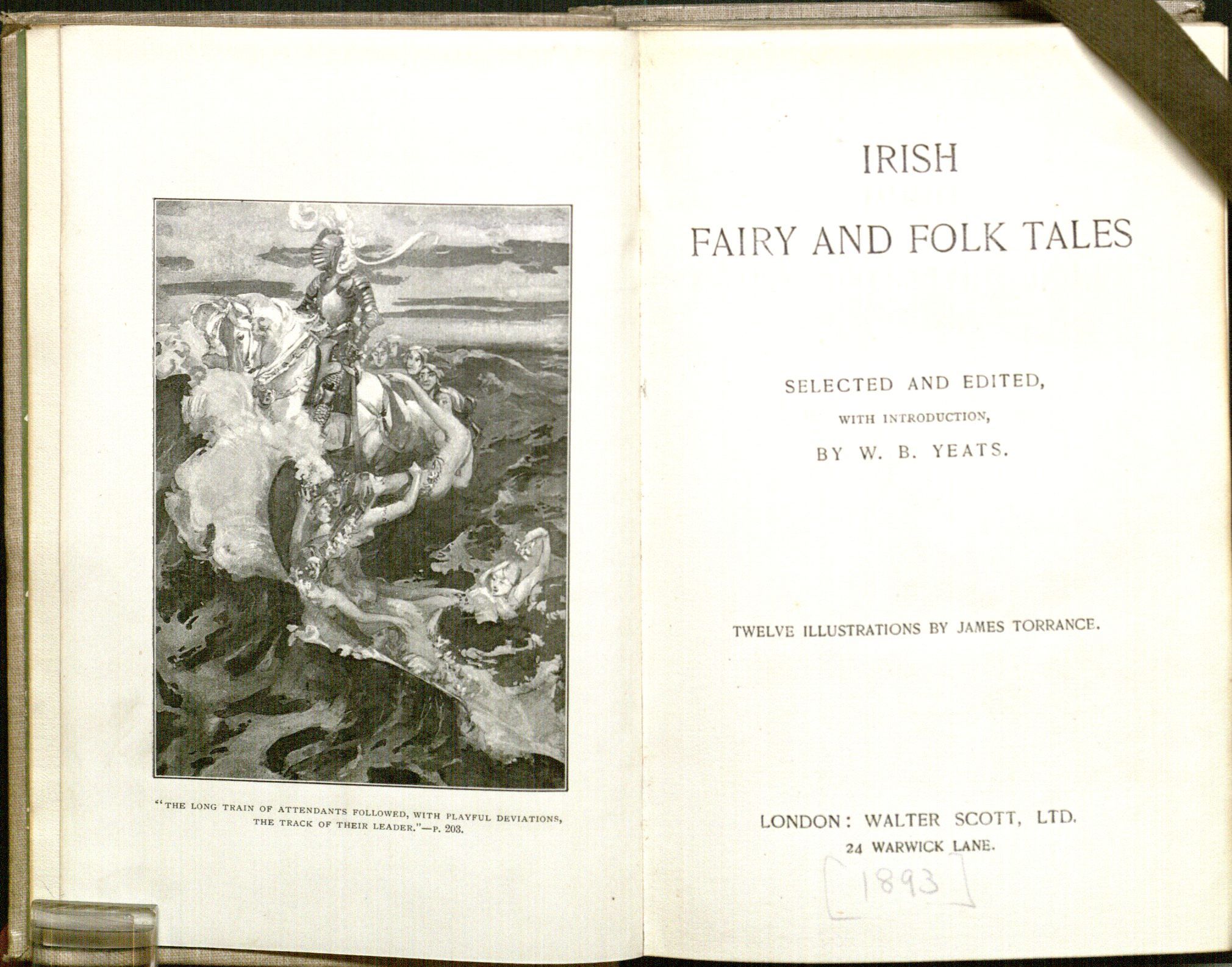 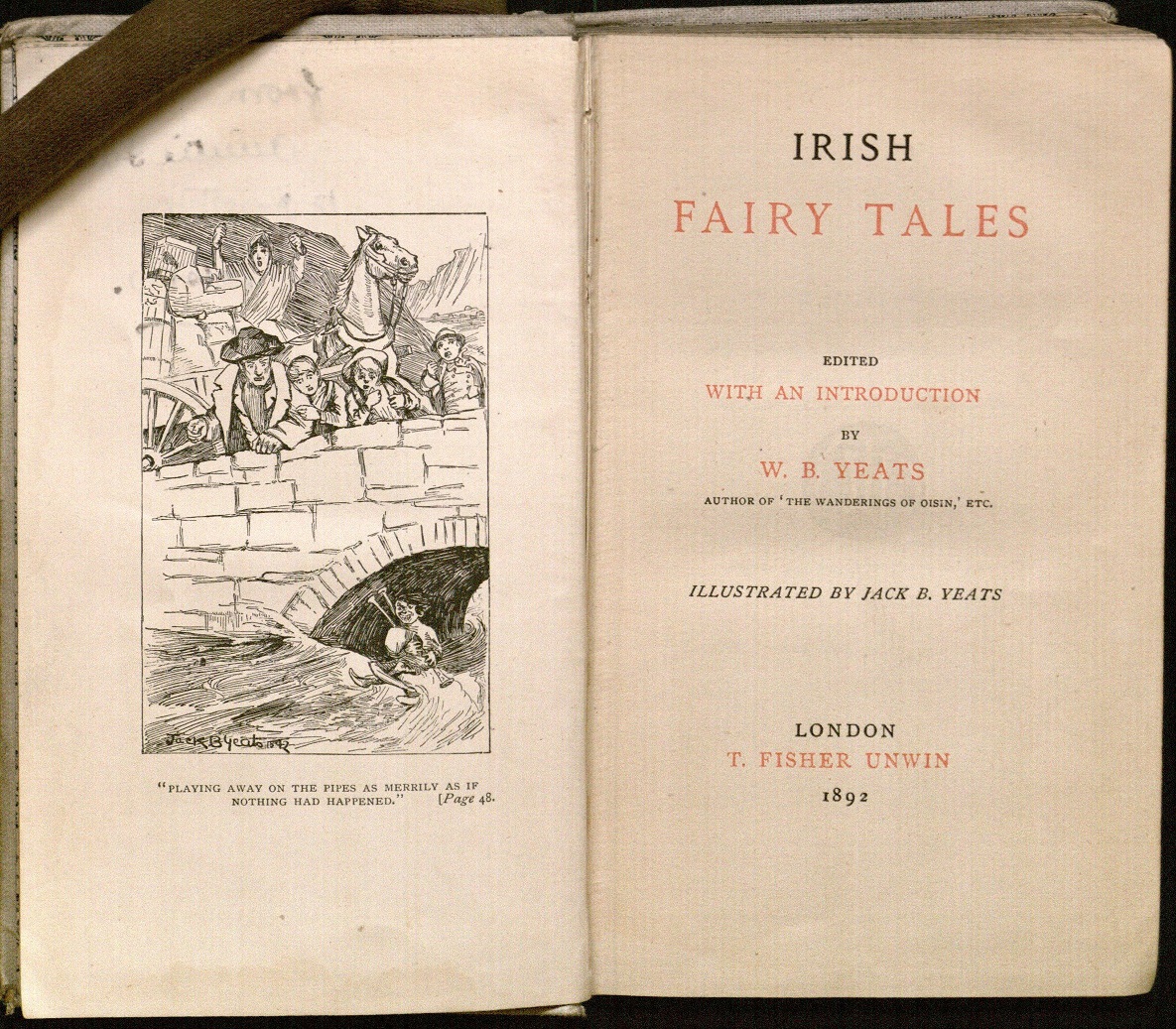 This entry was posted on Wednesday, March 14th, 2018 at 5:49 pm and is filed under Special Collections. You can skip to the end and leave a response. Pinging is currently not allowed.