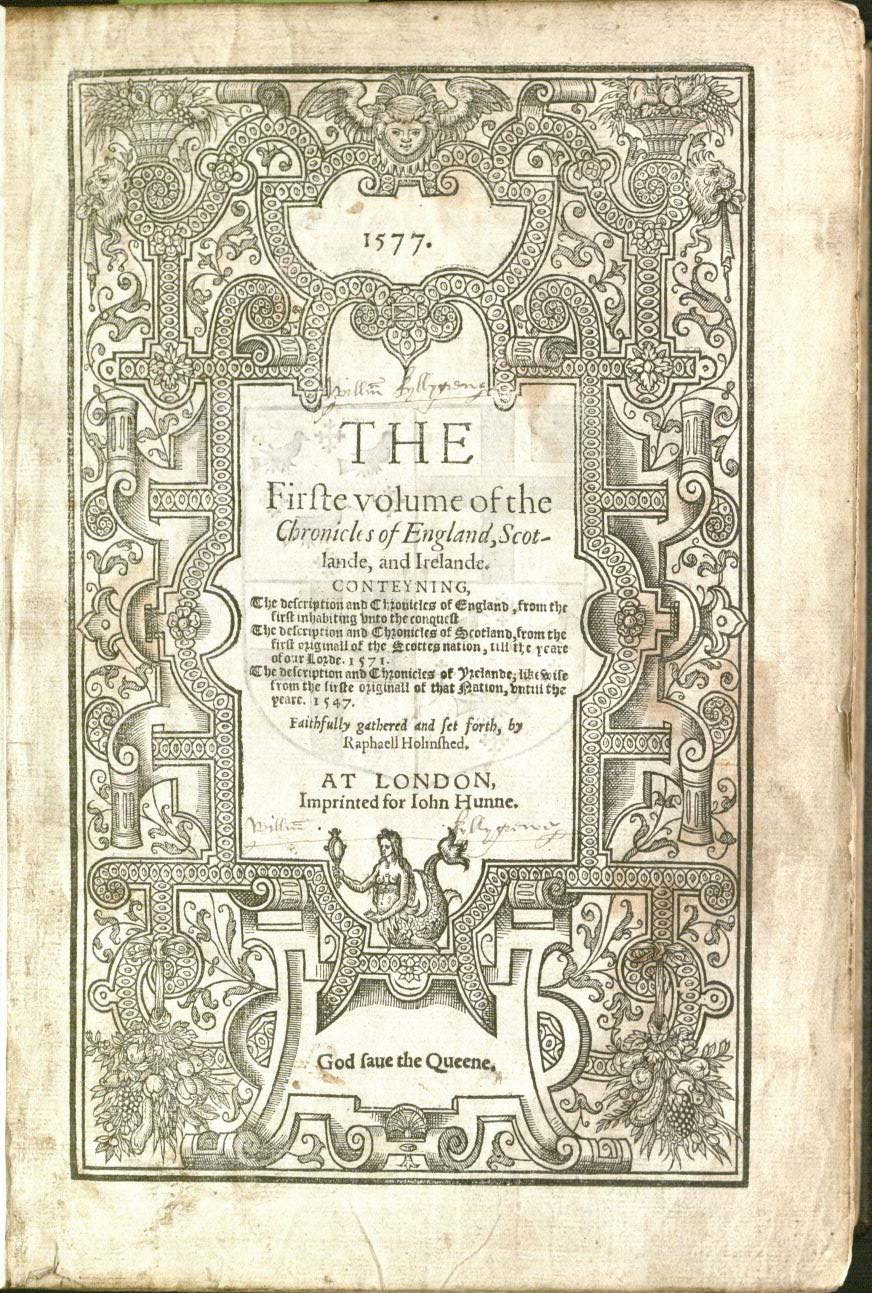 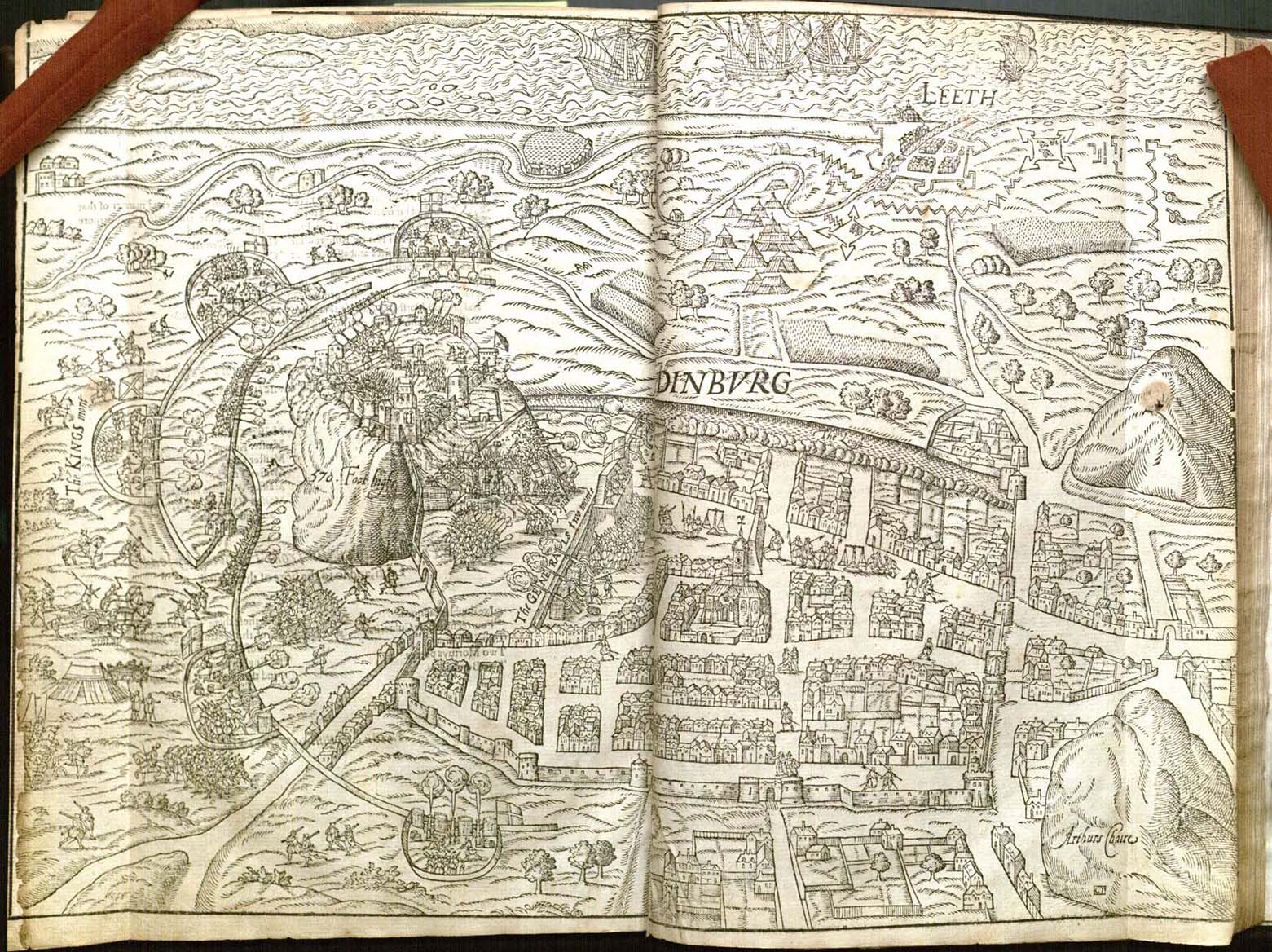 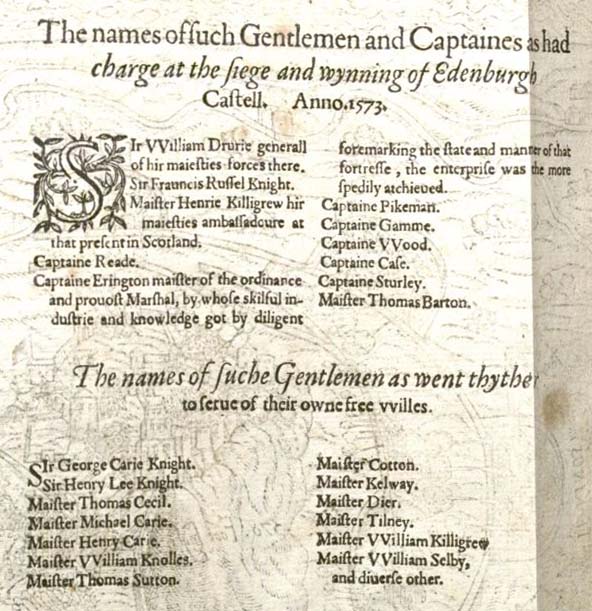 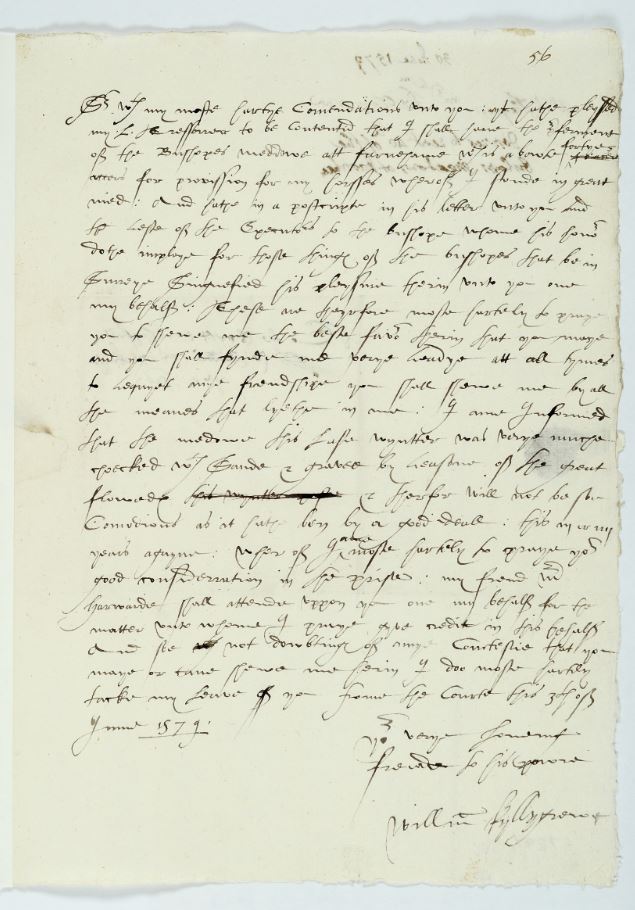 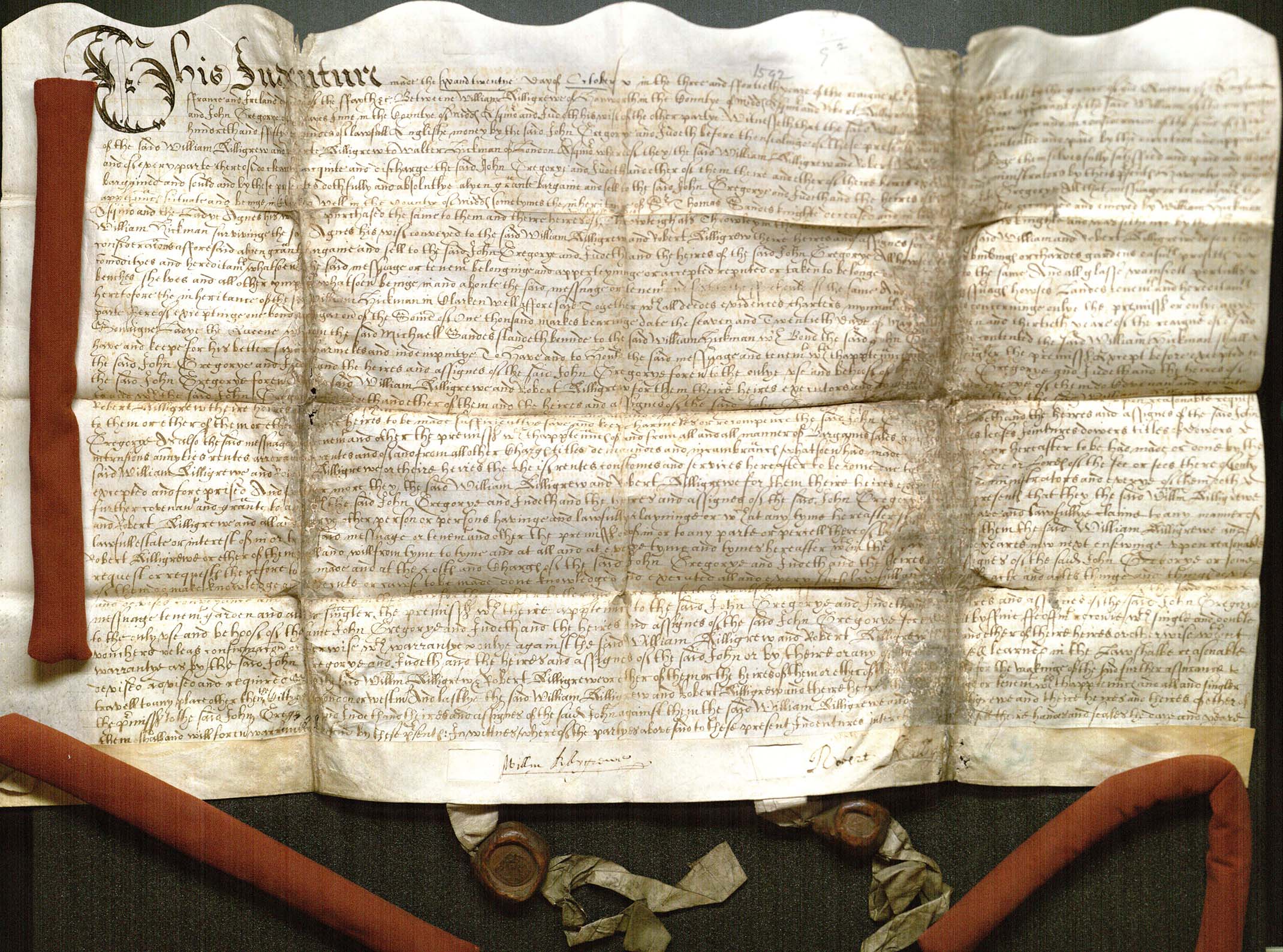 This entry was posted on Tuesday, February 6th, 2018 at 9:22 am and is filed under Special Collections. You can skip to the end and leave a response. Pinging is currently not allowed.

One Response to “A Holinshed’s Chronicles Provenance Puzzle”

Thank you so much for sharing information on this discovery! I hope you will also publish on the blog photos of all of the annotated pages. Someone might recognize the manicules or other markings, and we might be able to determine who made the annotations and when.